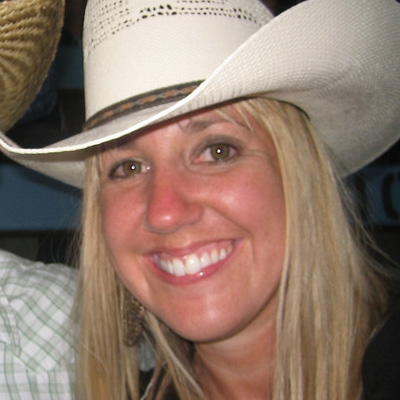 Details broke late last night all over the web about the civil lawsuit that claims Steelers quarterback Ben Roethlisberger sexually assaulted a female employee at Harrah’s last summer. The lawsuit reported that the incident happened a year ago, which makes it rather curious from the start.

The woman bringing forth the suit was an “executive casino host” who also worked as a concierge for the American Century Celebrity golf tournament, which Roethlisberger was involved in.

Andrea McNulty is the female bringing forth the suit. PFT.com reports that she’s a Canadian immigrant who had a visa to work at Harrah’s Casino in Lake Tahoe. The site also says that she checked into a Reno hospital back on September 25th, 2008, with major depression and anxiety. She attributes her condition to the alleged sexual assault.

PFT.com had the specifics about the complaint on the site earlier today:

McNulty alleges that, on July 10, she and Roethlisberger had a conversation about fly fishing, and that they talked about the fact that McNulty is an avid fly fisherman. (Though, on the surface, the exchange isn’t relevant, the contention — if true — shows that there was at least a minor relationship between McNulty and Roethlisberger prior to the incident.)

As to the incident itself, it allegedly occurred on Friday, July 11. McNulty claims that, at approximately 10:00 p.m. local time, Roethlisberger returned to his room with a young woman, who left roughly 20 minutes later. 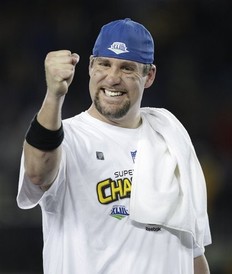 As he was leaving, Roethlisberger allegedly told McNulty that the sound system on his television wasn’t working. She offered to have someone from engineering fix it, but Roethlisberger said he would call her about it later.

Roethlisberger allegedly called her a few minutes later, and he said that the television was still broken. She offered to have someone go to the room and fix it. He allegedly asked her to come and “take a quick look” at it.

McNulty claims that she tried to call a couple of other colleagues to handle the situation, but that she couldn’t reach anyone. She alleges that Roethlisberger called again and asked her when she was going to fix the television.

Citing a direction from management to ensure that Roethlisberger had an enjoyable trip, she decided to try to fix it herself.

McNulty claims that, when she arrived at the room, he was wearing a T-shirt and athletic shorts. She adds, for no apparent reason other than to show the clarity of her recollection, that the room was a mess.

Roethlisberger showed her the television that was malfunctioning, located in suite’s bedroom. Using the remote, she determined that there was no problem with the television or the sound system.

She claims that, as she tried to leave the room, Roethlisberger blocked her path, and that he “grabbed [her] and started to kiss her.”

She claims that she was “shocked and stunned that this previously friendly man, that appeared to be a gentleman in her previous contacts with him was suddenly preventing her from leaving, was assaulting and battering her.”

McNulty admits that she didn’t try to fight Roethlisberger, citing his size and strength. She claims that she “communicated her objection and lack of consent,” and that he nevertheless began “fondling [her] through her dress and between her legs.”

She claims that he pushed her onto the bed, and despite her alleged protests he “pulled her underpants off and proceeded to penetrate her.”

She claims that he said in response, “Don’t worry, I’ll pull out,” which he ultimately did.

At that point, he allowed her to get off the bed. McNulty claims that she went to the bathroom, and “tried to pull herself together.” When she emerged, she claims that Roethlisberger asked, “There are cameras on this room, aren’t there?”

She responded by saying, “Yes, there are cameras everywhere.”

McNulty alleges that he then seem worried, and that his tone became “stern.”

Also today, the site has found some pics of the woman over on TMZ.com, and that site also talks about McNulty’s psychiatric problems come from an incident with a married man, not the “situation” that took place with Roethlisberger.

In any case, it looks like this is going to be wrapped up quickly as the woman seems to be a bit unreliable in this case.