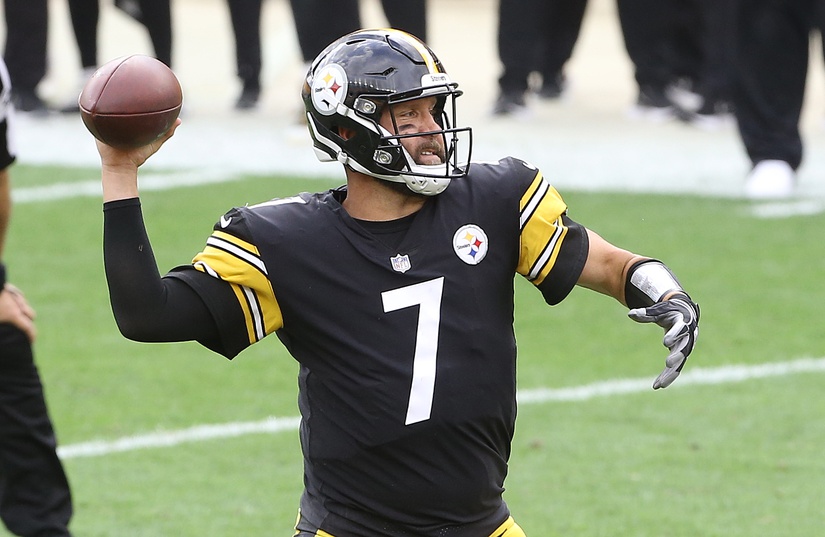 The growth in popularity of the NFL in the United Kingdom has been incredible in recent years. It’s gone from niche sport (beyond the Super Bowl, there was barely any television coverage available in the 1990s) to something very much in the mainstream. Some estimates state that there are over 13 million NFL fans in the UK – around a fifth of the population. And around four million of those fans are tagged as being “avid fans”. Sky Sports, which broadcasts the majority of games, even has a dedicated 24/7 NFL channel. The growth has been remarkable.

Perhaps more importantly than the statistics, you can see a growth in the culture of American football. Super Bowl parties, of course, will be taking place around the UK in the early hours of the morning of February 14th. The tradition of football on Thanksgiving is also now a cultural highlight in the UK, with people who have little reason to celebrate this most American of holidays cooking up turkeys and pumpkin pies. They aren’t tuning in for Macy’s Parade, nor will they be telling stories about the Pilgrims. For them, it’s all about football.

But what about the Steelers’ position within the UK? Does it match up with Pittsburgh’s standing in the United States? The truth is, probably not. In fact, we might say that the Steelers underperforms as a franchise in the UK. Certainly, the perception of the Steelers does not seem befitting for six-time Super Bowl champions.

Data provided by YouGov (probably the UK’s best-known market research firm) puts the Steelers as the 15th most popular NFL team in the UK. Now, this is a very loose definition of popularity, as it is more about people who have heard of the team and have a favorable opinion of them. But, in a nutshell, the Steelers are way down on other organizations with similar levels of success and standing in the United States.

There is no clear correlation between success and fame

Now, here’s the problem for Steelers marketing executives hoping to crack the formula for UK popularity: It’s not easy to understand why these teams are popular in the UK. One theory is the number of games played in the UK. You might cite the Dolphins (five times) as an example when comparing it to the Steelers’ lone appearance in 2013. But if we follow this line of thought, then the Jacksonville Jaguars, who have played eight times (the most of any NFL team) in the UK, should be higher. But that’s not the case: The Jaguars have a fame rating of 35%, lower than the Steelers rating of 40%. There is no clear correlation between success and fame either.

Most of the other evidence is anecdotal. But it’s clear that the Steelers, who have the third-most social media followers of any NFL team in America, lag behind in the UK market. While the typical Steelers fan might say “who cares” and worry more about what’s going on with the team when it plays at Heinz Field, it would be myopic to overlook the UK’s role as a revenue earner for a franchise like the Steelers. And, unfortunately, money is a big determiner of success in modern sports.