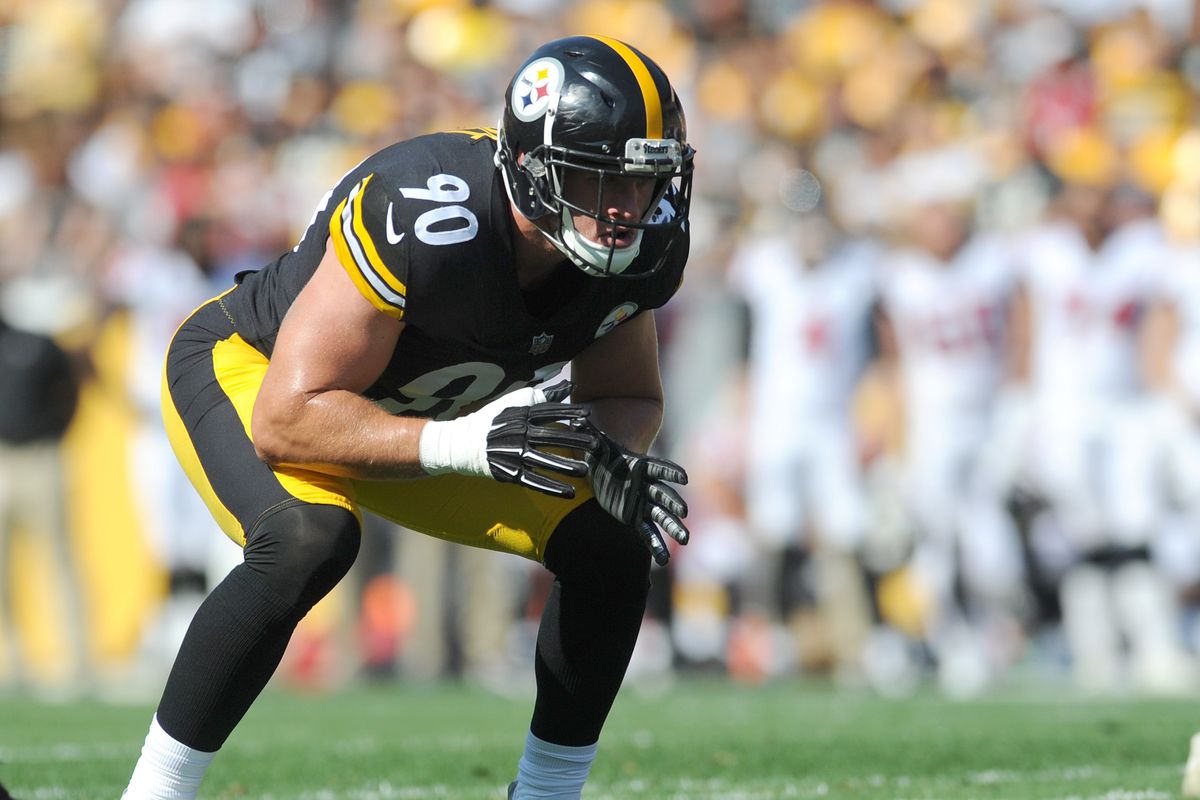 The Pittsburgh Steelers are considered to have had one of the worst offseasons in the NFL by broadcast giants ESPN. The team did have a pretty poor break but they are hardly the only ones, with the NFL salary cap going down for the first time since it came into play.

The cap’s dip put a number of teams under financial pressure – the Steelers were unfortunate to be one of the teams in financial straits as a result. However, persons monitoring the situation couldn’t have expected the Steelers to keep all of the players going into free agency. It did not come as a surprise when they lost Matt Feiler, Bud Dupree, Mike Hilton, and Alejandro Villaneuva. But management had to be shrewd, signing Cam Sutton instead of Hilton, returning JuJu Smith-Schuster on a one-year contract, and keeping Tyson Alualu, despite the difficulties. Smith-Schuster’s teammates were pretty happy to have him back as they didn’t even think it was possible to bring him back for another season.

To be fair, the Steelers have managed to do a pretty good job working the salary cap, especially when one considers all the odds against them. They’ve been able to keep their roster competitive in a time when things could have been a whole lot worse, using void years to make some of the contracts work.

An article written by ESPN’s Bill Barnwell ranked Pittsburg at 30 in a list rating the offseason activity of NFL teams.

Noting what the team got right, Barnwell wrote: “The Steelers got a pleasant surprise when JuJu Smith-Schuster’s market failed to develop, leading the 24-year-old to return on a one-year, $8 million deal. It took voidable years to get Smith-Schuster back in the fold, which should tell you what a mess Pittsburgh’s cap looks like. Given their lack of options at the position, the Steelers should also probably be happy that Ben Roethlisberger decided to return for another season, taking a $5 million pay cut in the process. And after agreeing to sign with the Jaguars, Tyson Alualu changed his mind and returned to the Steelers on a two-year, $5.5 million pact.”

And what went wrong: “They were forced to eat their financial vegetables and watch Bud Dupree and Mike Hilton leave in free agency. With the organization moving on from Steven Nelson, cornerback has gone from being one of the team’s biggest strengths to one of Pittsburgh’s thinnest positions. Justin Layne, a third-round pick in 2019, has played only 117 defensive snaps over his first two seasons, but he might be one of the team’s three top cornerbacks this season.

“The offensive line is also a mess, with the Steelers losing Maurkice Pouncey to retirement and both Matt Feiler and Alejandro Villanueva to free agency. They brought back B.J. Finney and used third- and fourth-round picks on linemen, but they project to be below average at as many as four positions. Their decision to try to revitalize the running game by using a first-round pick on Alabama star Najee Harris also seemed curious given what we know about the position.”

The ESPN staff writer also had an opinion on what the team could have done differently, arguing they should have used their first-round draft pick on a lineman and signed one of the many running backs on the free-agent market. While the Steelers missed out on Christian Darrisaw by one pick, Barnwell reckons they would have been much better off with the No.23 pick, selected by the Minnesota Vikings, and a back like Todd Gurley than they are with Harris.

The Steelers are unsurprisingly low in the NFL picks grouping when it comes to their Super Bowl chances for next season. The bookmakers have them at 33/1 to win it all at the end of the 2021/22 campaign, with the Kansas City Chiefs the overriding favorites at 9/2.

As to what Pittsburgh could do to make the best of the situation, Barnwell has pointed out the obvious issue of working out extensions for T.J. Watt and Minkah Fitzpatrick. Of course, this is a headache most teams would take on without a second thought, yet the Steelers would need to ensure they could lock their young stars down. Roethlisberger could hang up the boots at the end of the term but the team will still have almost $16 million in dead cash between Big Ben and Smith-Schuster.

Time will surely tell how good or bad the Steelers’ offseason turns out to be but, given all that they were up against, it seems unfair to bash their activity.

What The 2021 Season Looks Like For The Pittsburgh Steelers
Who Were The Best Wide Receivers In Steelers History?