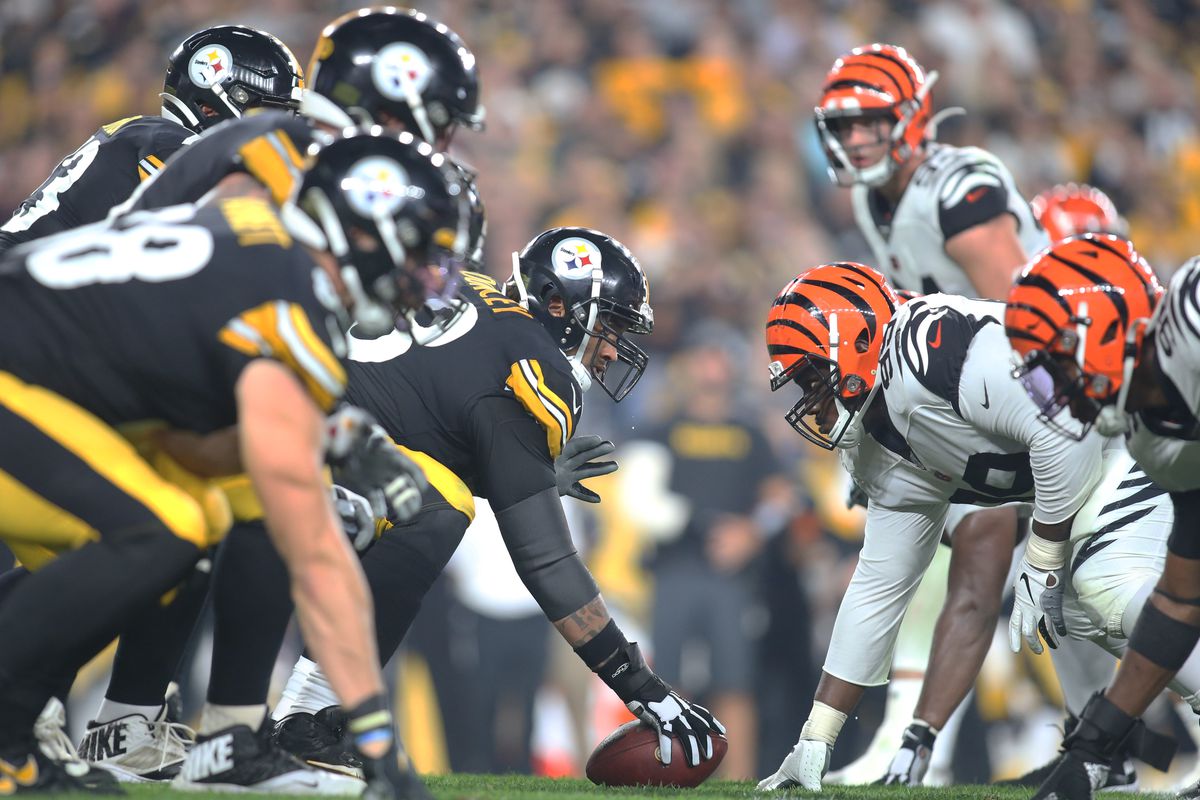 NFL fans all around can easily agree on one thing, since Mike Tomlin took over the head coaching job for the Pittsburgh Steelers 14 years ago this team has been the literal definition for what a standard of excellence looks like. Under Tomlin’s leadership the Steelers have not posted a losing season yet and they continue to have this be the mark in the 2021 season. As NFL odds experts start dishing out the early lists of who’s looking best for the upcoming NFL season, let’s talk about Steelers football. What could the fans expect from the team? Which players are bound to step up for Pittsburgh? Where is this team headed to? Let’s go.

If there’s one thing that Mike Tomlin and company wish to avoid in the upcoming 2021 NFL season is having a repeat of the last part of their 2020 season. With a finish to the season that saw Pittsburgh lose five of their last six games and a wild card round exit against the Browns, the Steelers want to show the AFC North that they still run the game. While some key players from the past few seasons are gone, a big part of their veteran core is still there and ready to run it all over for another chance at winning the franchise’s seventh Lombardi Trophy.

With guys like Ben Roethlisberger at the helm in what could be his last season, a newly resigned Juju Smith-Schuster, Chase Claypool, Diontae Johnson and a defensive line that includes TJ Watt, Devin Bush, Cam Heyward and company, Pittsburgh has one goal in mind, winning the AFC North. Steelers manager Kevin Colbert once again hit all the right notes in the NFL Draft by picking up some key players that will only help this team grow more and more. The most important pick, RB Najee Harris, whose explosiveness with the ball will help solve one of Pittsburgh’s biggest issues in the past years, having a strong and consistent running game.

Dealing With The Toughest Schedule In The League

The Pittsburgh Steelers have always been a team known for not backing away from any challenges, no matter big or small and with how the 2021 schedule looks, it’s a good thing. With having 10 games be against teams that were 2020 playoff contenders, including five of their last six games in the season being against teams of that list one could argue that the Steelers got the short, very short end of the stick here. But even with that being said, when talking about the Steelers, playoff contention is always a non-negotiable goal. That is why many experts have the Steelers on the positive side of the season record predictions with an over/under of 9 wins.

The stretch of games that awaits the Steelers between weeks 13 to 18 is a challenging one, to say the bare least. From starting out at home against Baltimore, then going to Minnesota, coming back to host the Titans and then going to KC to play the Chiefs, this will be the moment in which the Steelers will desperately need to show up and dominate. Finishing with a visit from the Browns and a visit to Baltimore will see the Steelers finishing off a season that gave them the most daunting schedule around. Good thing is that if there’s a team that is up for any fight it’s Pittsburgh.

What Can Steelers’ Fans Expect By The End Of The Season?

Let’s start out by stating the obvious, if the Steelers start the season out hot, Steelers hot, there is nothing much that the Browns or Ravens can do to stop them, but all pieces have to come together from the get go. Be it that they play to give Big Ben a proper send off, or because they want to give the returning fans all the more reasons to come back hyped, the Steelers need to go into the 2021 season dominating from the get go.

This is not a season where bidding for a wild card spot will do. The Steelers need to play to their advantages if wanting to go into the postseason comfortably. What’s their biggest leverage here? Just how damn good they are playing at home. Expect great things from Najee Harris and especially from TJ Watt and Chase Claypool. Expect if this is to be Big Ben’s last season for it to be one where he goes out in a blast of glory. The Steelers haven’t had a losing season in 14 years, why start now?