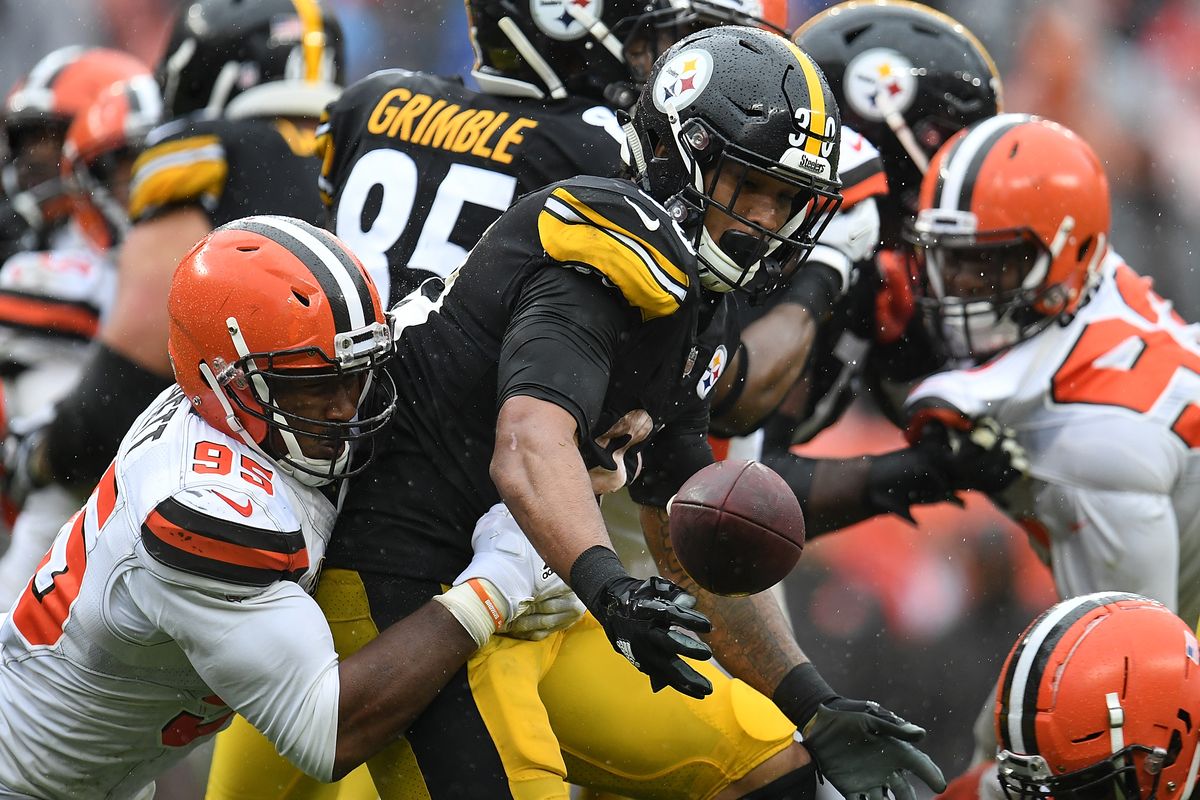 On Wednesday night, the NFL released the 2021 Pittsburgh Steelers schedule, and we couldn’t be more excited for the upcoming season!

After looking through the schedule and giving it some careful consideration, these are the 3 matchups that I’m most looking forward to:

9/12 at Buffalo – All eyes will be on Western NY when the Steelers come calling in week one. Last year they fell in prime time 26-14 to the Bills after a back-breaking pick six killed the team’s chances in the second quarter. Now they have a shot to start the year with a statement win – will they put Josh Allen behind bars and get it?

10/3 at Green Bay – The Steelers don’t travel to Lambeau very often, but here’s that rare time they will do so. The last time they did they didn’t even face Aaron Rodgers, who was hurt for the game. Now we will see if Pitt has the offensive firepower to make it happen and get another win on the road.

12/19 vs Tennessee – The Titans have been a team to reckon with the last few seasons, and this year should be no exception. Pitt knows how to play Derrick Henry, who they held down last season in a win on the road. Now they are at Heinz Field, where the black and gold should have the edge.

Whether you’re interested in attending one of these Steelers games or any other game this season, we’ve got you covered with the best Pittsburgh Steelers tickets around!

Steelers Gab has partnered with MegaSeats.com, an online ticket reseller that offers up great NFL tickets. Unlike other sites out there, the price you see here is the price you pay, there are no service fees or anything like that. And you can save 10% by using our site exclusive discount code SPORTSGAB during checkout.