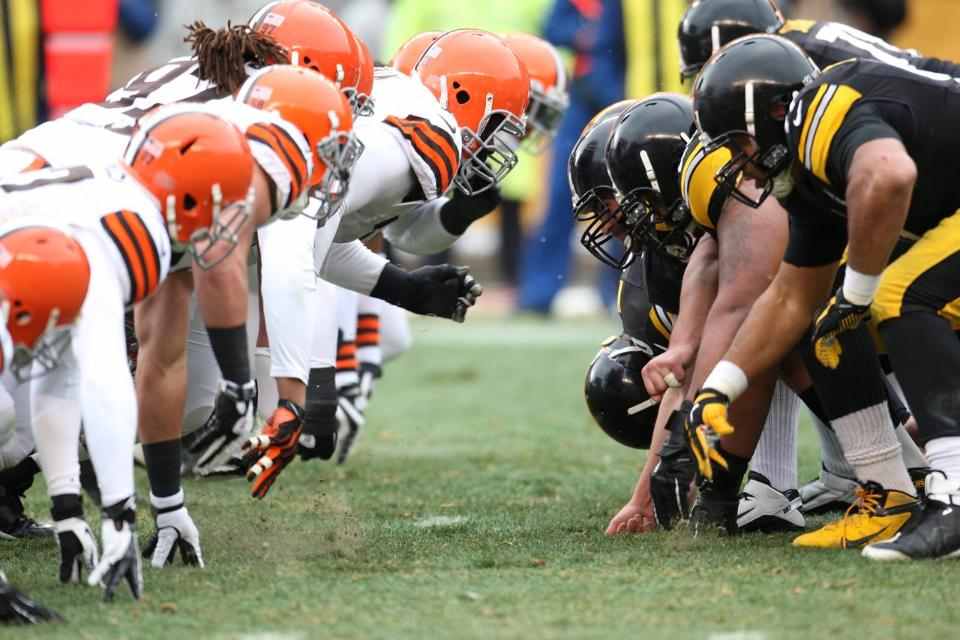 The promise of a championship Steelers 2017 season kicks off Sunday in Cleveland, a place where for the most part since the Browns came back in 1999 have had great success.

Now, the Browns will look to try make this a rivalry again with an upset win over the Steelers, a team that needs to come in and take care of business as they usually do when they play the team from 90 miles away.

The Steelers had a ‘blah’ of a preseason, while the Browns went undefeated, and actually were so happy about it a local Cleveland company made a t-shirt celebrating the achievement.

First Energy Stadium in Cleveland should be like more Heinz Field as many Steelers fans will make their way to Cleveland for the game, giving the black and gold some momentum heading into this opener.

Here’s some keys to the game along with our first regular season prediction of the season.