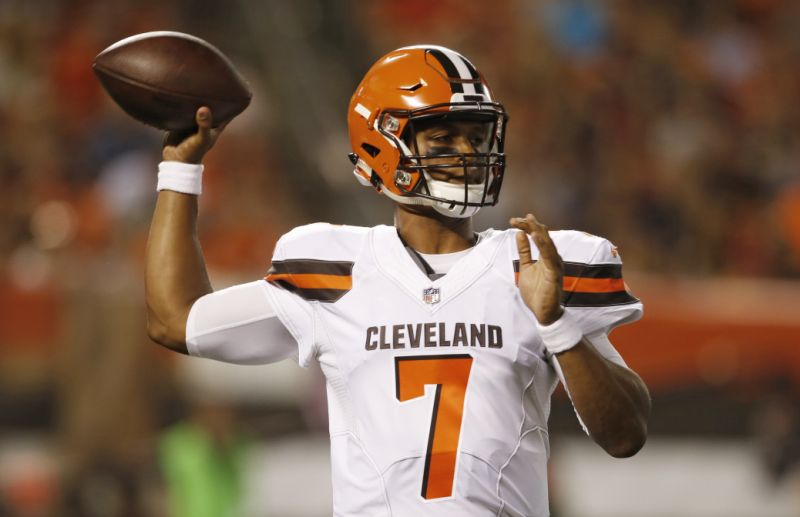 The Browns are going with former Notre Dame QB DeShone Kizer as their starter in Sunday’s opener, giving him a chance to add to the (very long) list of Browns QB failures since they came back in the league back in 1999.

The goal for the Steelers is to make sure they don’t let the rookie, who has shown some skills in the preseason, not get set up for success and give him time in the pocket.

Early different looks from Steelers linebackers as well as their secondary, and forcing some mistakes and making it yet another case where the Steelers pound a rookie QB.

Let’s not forget, they DID NOT do this last season against Carson Wentz and the Eagles, and by the time they left Philly they were taught a harsh lesson that rookies can play well and beat Super Bowl contenders.

They had better learned from their mistakes of last season.