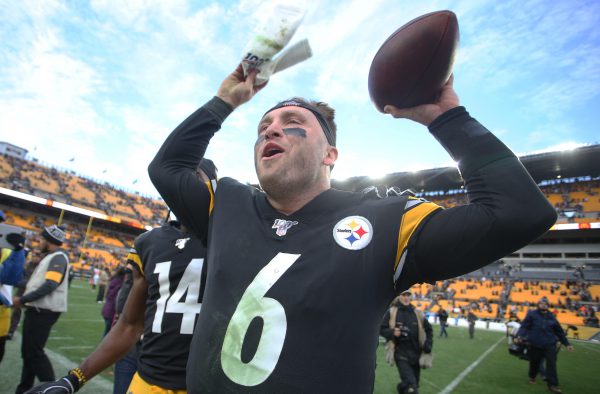 Last season was a dream for Delvin “Duck” Hodges, coming out of nowhere to be a big part of the Steelers quarterback rotation and help the team win some important game as they went 8-8 on the season.

Many fans were unhappy when the team decided to part ways with Hodges on Sunday to sign former backup Josh Dobbs who was let go by the Jaguars, but today those fans got good news.

Hodges is back with the Steelers, as the Steelers announced via twitter they have inked him to their practice squad.