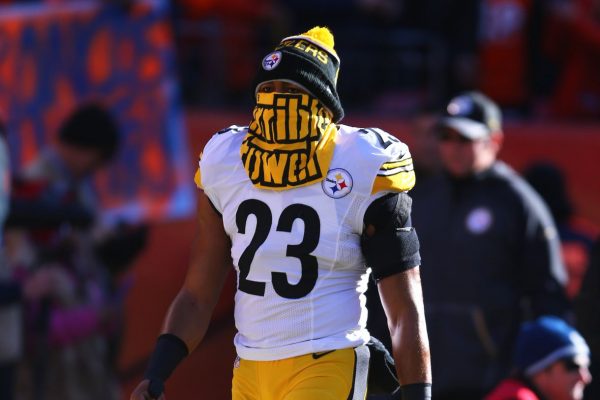 The Steelers defensive backfield might have a pretty big change in 2018, as today there’s reports out the team might just dump both safety Mike Mitchell and J.J. Wilcox.

Here’s the report which originally came from the Post-Gazette and was picked up on Pro Football Talk.

Mitchell, 30, made 12 starts last season and has started 60 of 64 games in his four seasons in Pittsburgh. But he has only one interception, no forced fumbles and two fumble recoveries the past two seasons. The Steelers no longer believe Mitchell can “run well enough . . . to be effective, perhaps because of a series of injuries,” according to Dulac.

And Mitchell is scheduled to count $8.14 million against the salary cap.

The Steelers also likely release safety J.J. Wilcox, per Dulac. Wilcox played less than 14 percent of the defensive snaps and had four special teams penalties after arriving in a September trade.

Pittsburgh will address the safety position in the offseason, whether in free agency, the draft or both. It also could move cornerback Brian Allen to safety, per Dulac, and shift Sean Davis from strong safety to free safety.

The only thing for certain right now is change is coming at the position for the Steelers.