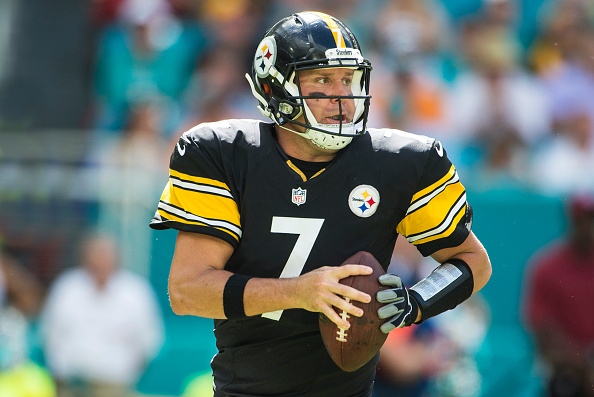 Get excited people, because Big Ben is back! The Steelers just announced today that QB Ben Roethlisberger will be activated from the reserve/COVID-19 list “after passing the NFL’s required” protocols.

He will be flying separately to Los Angeles (photos on social media show him carrying a bag of P.F. Changs as he boards the plane, lol) and is expected to start in Sunday night’s game against the Chargers.

As you probably know, Roethlisberger tested positive for COVID-19 last Saturday. But barring any issues overnight, he’ll join a small group of fully vaccinated players who have “tested out” of the protocols and returned to play early, this according to NFL Network’s Tom Pelissero.

The Steelers have their work cut out for them in the weeks ahead, so here’s hoping that Big Ben can shake off his struggles and carry the Steelers to the post-season.