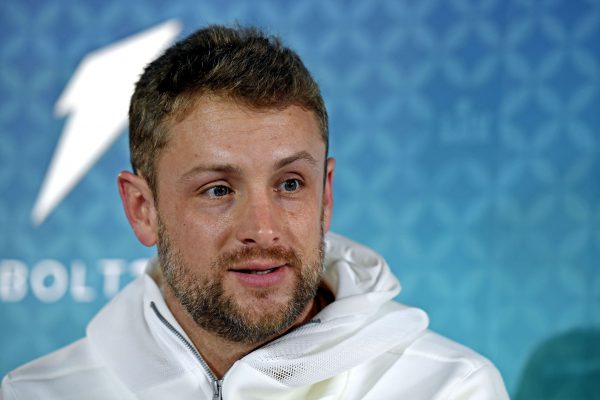 Punting has been an issue all season long for the undefeated Steelers, and Friday they did something about it, cutting ties with veteran punter Dustin Colquitt.

That wasn’t the only roster move the team made Friday, as the club put linebacker Devin Bush on the reserve/injured list after he suffered a season-ending knee injury Sunday against the Browns trying to make a tackle near the sidelines.

The writing for Colquitt was on the wall earlier this week when former Punter Jordan Berry was brought in on Monday to workout.

Colquitt was expected to provide stability for the Steelers punting game, but instead through five games, he had the worst net punting average in the NFL.

If the team does not bring back Berry, the club could give rookie punter Corliss Waitman from the practice squad a shot to be the team’s new punter.