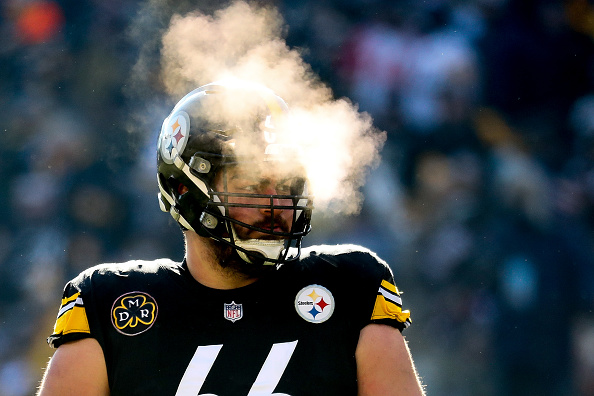 In a move that is getting mixed emotions on social media, the Steelers Thursday afternoon announced that they have released guard David DeCastro.

“David was without a doubt one of the premier offensive linemen during his time with us,” said General Manager and Vice President Kevin Colbert said in a statement.

“He helped us win a lot of football games, but it was David’s consistency, reliability and professionalism that stood out more than anything else. We wish him the best moving forward in his career.”

DeCastro was the Steelers first-round pick back in the 2012 NFL Draft, the 24th pick overall out of Stanford.

The Steelers were the second least-sacked team in the NFL since DeCastro entered the League in 2012.

DeCastro played in Pro Bowls from 2015 to 2020, and in his nine-year Steelers’ career, he played in 125 games, starting all but one of them. His 124 career starts rank 11th all-time among Steelers offensive lineman and sixth among guards.