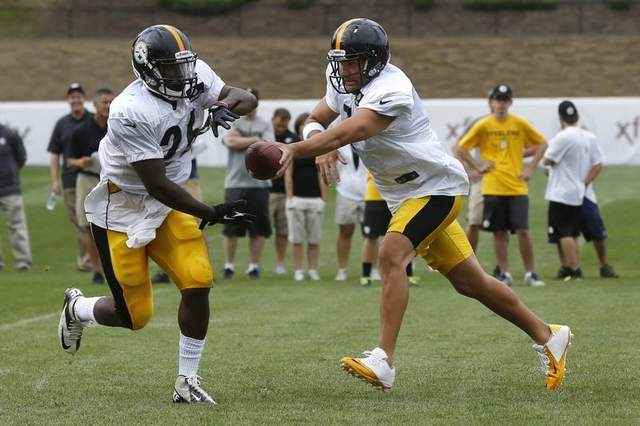 Yes, Le’Veon Bell is back, and that’s good news for the Steelers offense, which really didn’t do all that much in the preseason.

With Bell back and ready to go after a full week of practice, you can bet that the team and offense as a whole should look a lot more on sync than they did without him.

Bell is got something to prove, to the team, fans and himself after missing all four preseason games after not getting a long term deal done with the Steelers.

He thinks that he’s worth a LOT of money, and he’ll have this season to prove his worth as he’ll be free as a bird after this season. He’s always had big games against the Browns, and he’d love to get the offense off to a quick start Sunday in Cleveland.