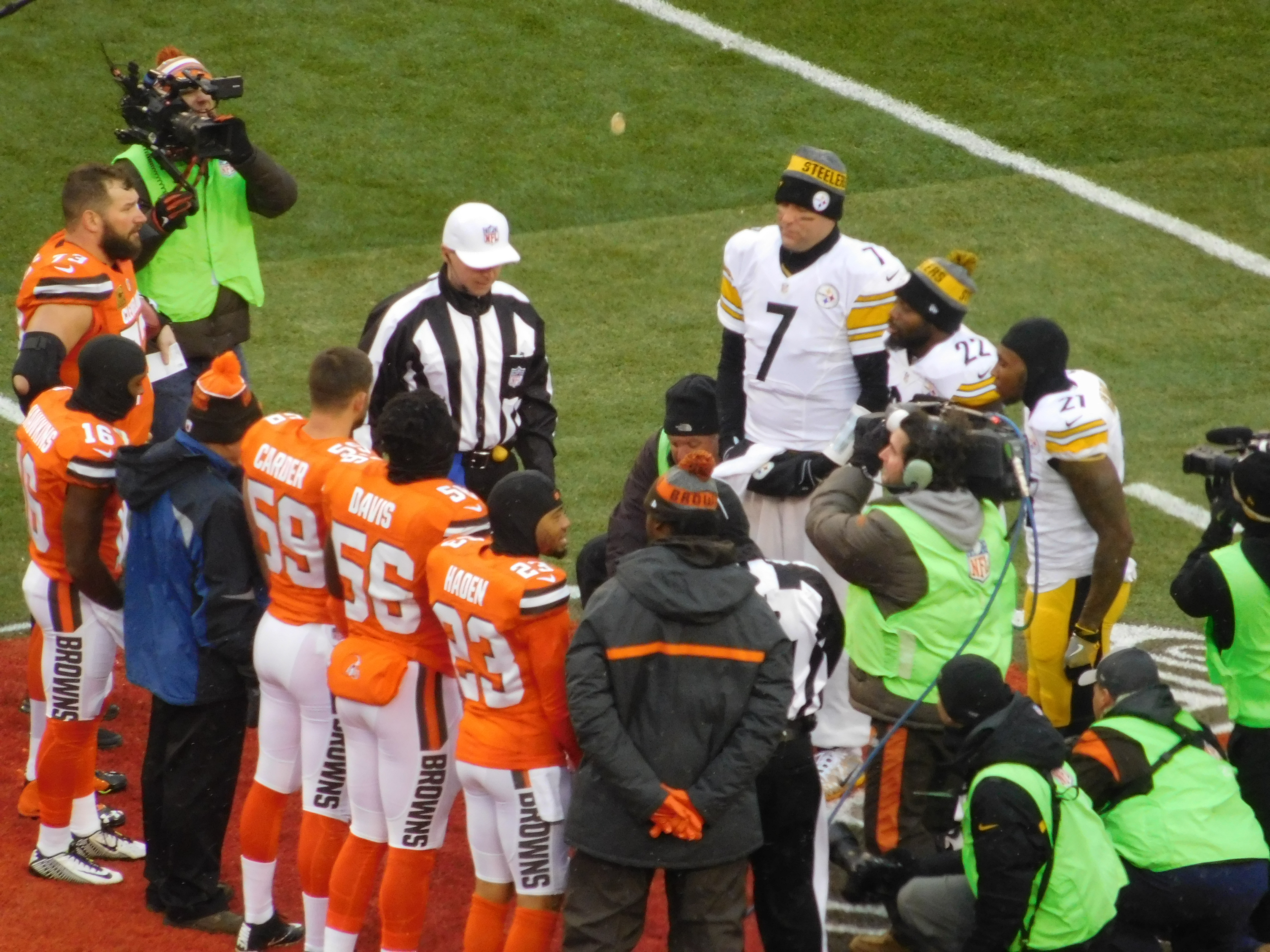 Penalties early in the season are something that every team has to be careful of, and the Steelers can really hurt themselves if they do dumb things like commit personal fouls just to show they are the better team.

A defense like the Steelers should be able to do as they please with the very below average Browns offense, and there’s no reason they shouldn’t be able to stop when the whistle blows and avoid very costly penalties.

In any game penalties as well as turnovers will kill a team, and the Steelers have to make sure they don’t allow the officials to become a factor as they should be able to slowly dominate the overmatched Browns.

Don’t let the emotion or the moment get too big for the black and gold, and for the most part Mike Tomlin has done a good job of keeping them focused.

Prediction – Watching how badly it appeared the Patriots were unfocused on Thursday against the Chiefs should give the Steelers even more reason to come out and be aggressive and put the Browns away without many problems on Sunday, but that’s always easier said than done. The Browns have a new attitude, but they are still very young pups, and there’s no chance that they should win this game. The Steelers should be able to run as they see fit, and Ben and co. should be able to find open receivers most of the day. Look for a happy time in Cleveland Sunday afternoon. Pittsburgh 34 Cleveland 9