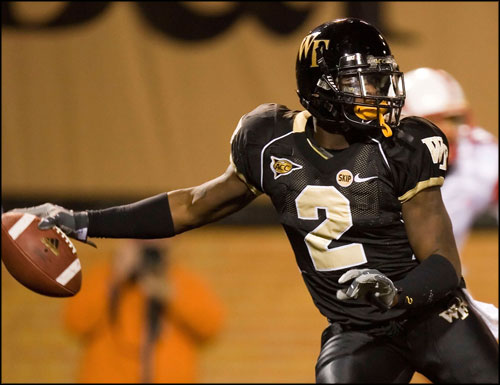 The Steelers will be talking to CB Alphonso Smith, along of course with a bunch of other teams. The defensive secondary is another position that the Steelers will look to upgrade through the draft, and Smith is a player the Steelers have their eyes on. PFT reports on the CB talking to a number of teams below: