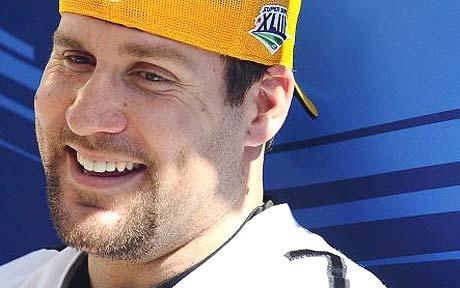 All seven members of the Nevada Supreme Court will consider the change-of-venue request in the lawsuit accusing Steelers quarterback Ben Roethlisberger of sexual assault in a Lake Tahoe hotel in 2008 according to Dan Majors of the Pittsburgh Post-Gazette.

In an order handed down in Carson City this week, Chief Justice Michael L. Douglas said the full court will determine whether the case will be tried in Reno, wher Roethlisberger’s accuser filed suit, or in Lake Tahoe, where she says the incident occurred.

Justice Douglas also said no oral arguments will be scheduled, meaning the justices will base their ruling on the documents attorneys have submitted to the court.

The order, which includes no timetable for a decision, comes 20 months after a district judge in Reno denied a change-of-venue request from Roethlisberger’s attorneys. The attorneys appealed to the Supreme Court, where the case has been in limbo ever since.

Taylor Sounds Like He Wants to Stay in Pittsburgh
Aaron Smith Not Recovered; Will He Be Ready for 2011?