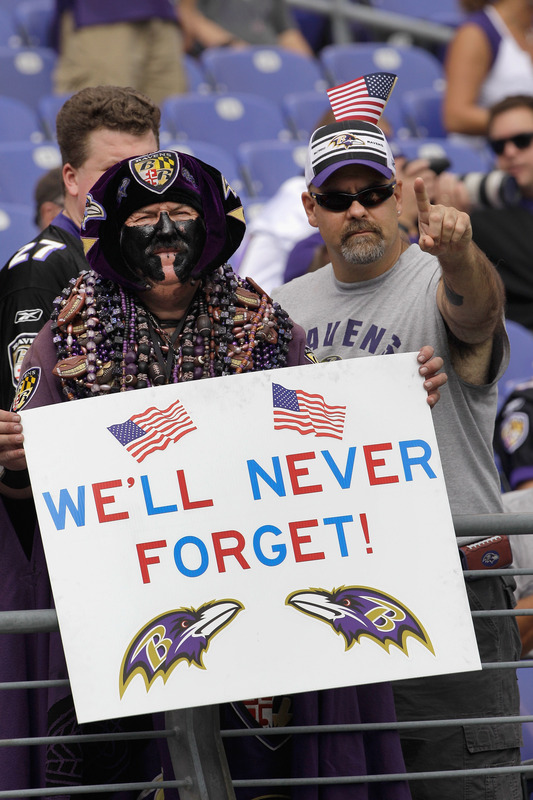 The Ravens lead the Steelers 14-0 at the end of one, and so far the Steelers have been totally outplayed in just about every area.

The pass rush hasn’t made a dent against a patchwork Ravens O-line, and Joe Flacco has been on target, going 6-for-6 for 87 yards, including a TD to Anquin Boldin on the first drive of the game.

The run D allowed a long run to Ray Rice, which eventually set up the first Ravens score. Bottom line – the D looks lost after a couple series’ and they have to get on track.