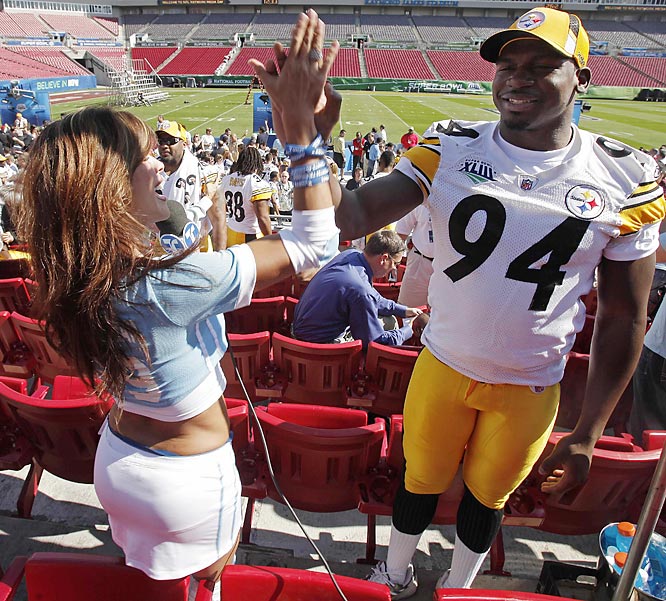 Another Steelers linebacker has had his contract restructured to clear up cap space.

Just a few days after it was announced that LaMarr Woodley had his deal redone, it’s being reported that LB Lawrence Timmons’ contract has also been restructured to give the Steelers salary cap space.

According to a league source, earlier this week, Timmons signed a restructured contract that reduced his 2012 base salary to $700,000, with the Steelers combining the $1.925 million in base salary and $4.5 million roster bonus into a $6.425 million signing bonus that will be prorated from 2012 through the 2016 season at $1.285 million annually.

Poll: Who Hired Haley – Tomlin or Rooney?
Taylor’s Contract Gets Redone to Help Steelers with the Cap