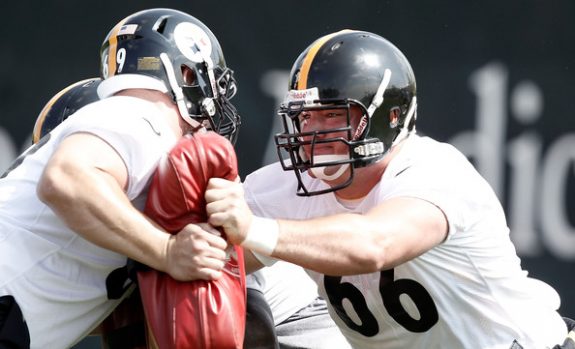 The Steelers may not only be getting their starting QB back Sunday, but they also may be getting some huge help on their offensive line.

The black and gold activated rookie guard David DeCastro, and he’s been added to the 53-man roster.

DeCastro was placed on the newly created injured reserve/designated to return list after a knee injury in Buffalo on the awful turf there in the third preseason game.

He was eligible to return after eight weeks but did not begin practicing until last week.

Gilbert hasn’t played since October 11th when he left during the loss to the Titans with an ankle injury. It will not require surgery.

Gilreath could wind up on the Steelers practice squad.