RB Bell To Make Debut Sunday In London For Steelers 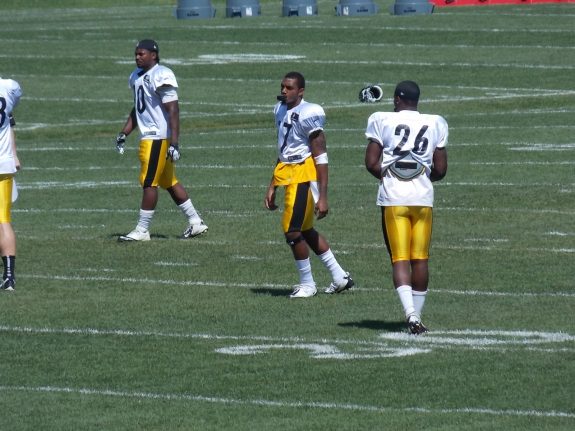 Today in his weekly presser, coach Mike Tomlin said that Bell, who hasn’t played a down in the first three Steelers games, is expected to suit up Sunday vs the Vikings.

“He perked up dramatically at the end of last week,” Tomlin said today. “We’ll let practice dictate his availability.”

The news isn’t a shocker, as last night Fox Sports’ Jay Glazer reported Bell is going to play Sunday in the matchup in London.

For the most part, the team is going to head overseas rather healthy, something that the black and gold has not been all season.

Now if they can just get a win.