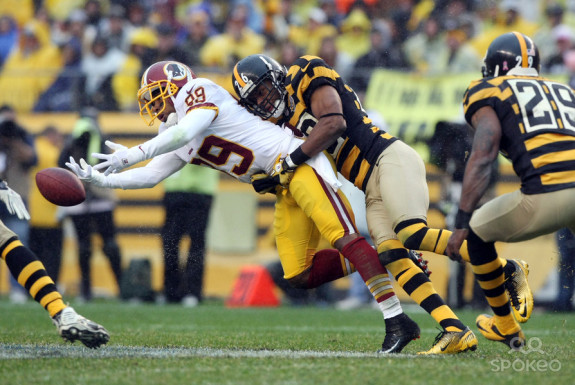 The Steelers are looking at adding to a defense that has been shredded this season, and today are working out safety Will Allen.

Will Allen working out w Steelers as we tweet. Will Gay ran 1st team RCB today. Cortez Allen practiced as nickel bc of "injury issues." ???

Allen was dumped by the Cowboys on Tuesday, this after just a few months on the roster after going to Dallas as a free agent this offseason.

The move could be another sign that the Steelers are going to do whatever they can to upgrade a defense that just hasn’t been very good.