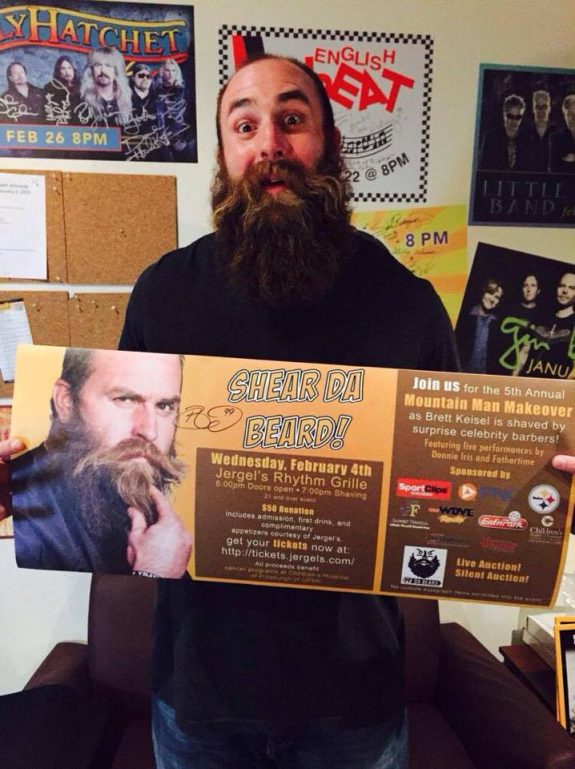 But a freshly shaved Keisel gave a strong indication Wednesday night that he will return for another season if the Steelers want him back.

“I’ve been preparing for when that day comes, and by ‘that day’ I mean the end,” Keisel told reporters at his Shear Da Beard charity event. “But right now I’m under contract and I’m going to rehab and see (how) things turn out.”

Keisel’s 13th NFL season ended in late November when he tore his triceps in the Steelers’ 35-32 loss to the Saints.

The injury and his advanced football age raised questions about whether the 36-year-old Keisel has played his last down for the Steelers.

The Steelers’ change in defensive coordinator from Dick LeBeau to Keith Butler cast more uncertainty on the future of Keisel and a handful of veterans.

Whatever the Steelers decide to do, Keisel seems at peace with what happens next.

“It’s getting close,” he said of retirement. “That’s the way this business goes.”