Checkdown Audible: Rahrig just first of many cuts to come for Steelers 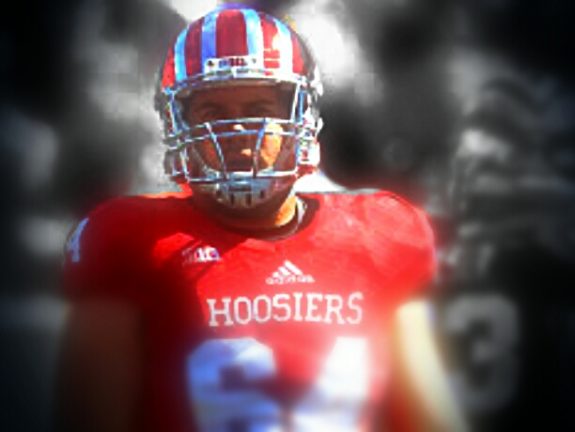 The Pittsburgh Steelers parted ways with offensive guard Collin Rahrig after the former Indiana Hoosier went undrafted but played his heart out during the preseason.  Although the move may have surprised some, Rahrig’s departure certainly won’t be the only cut on Tuesday that may be unexpected.  The Steelers will have to get down to 75 men on their roster by 4 p.m.

The preseason cuts are generally a tough period as many players that looked like they may give NFL teams like the Steelers depth.  While some are harder to see go than others, the predictions are often wrong.  Even snaps in preseason games do not guarantee a player will stick it out – Rahrig a perfect example of just that. He played just under 50 snaps in the preseason.

The Steelers have several players along the offensive line that are likely to exit via cuts.  After bringing back Doug Legursky and sliding Cody Wallace in at center to fill in for an injured Maurkice Pouncey, B.J. Finney and Reese Dismukes look more expendable. Mitchell Van Dyk is also a likely candidate, although he would make a decent scout team addition.

Other cuts ahead may include the following players (as the Steelers trim to 53-man roster):