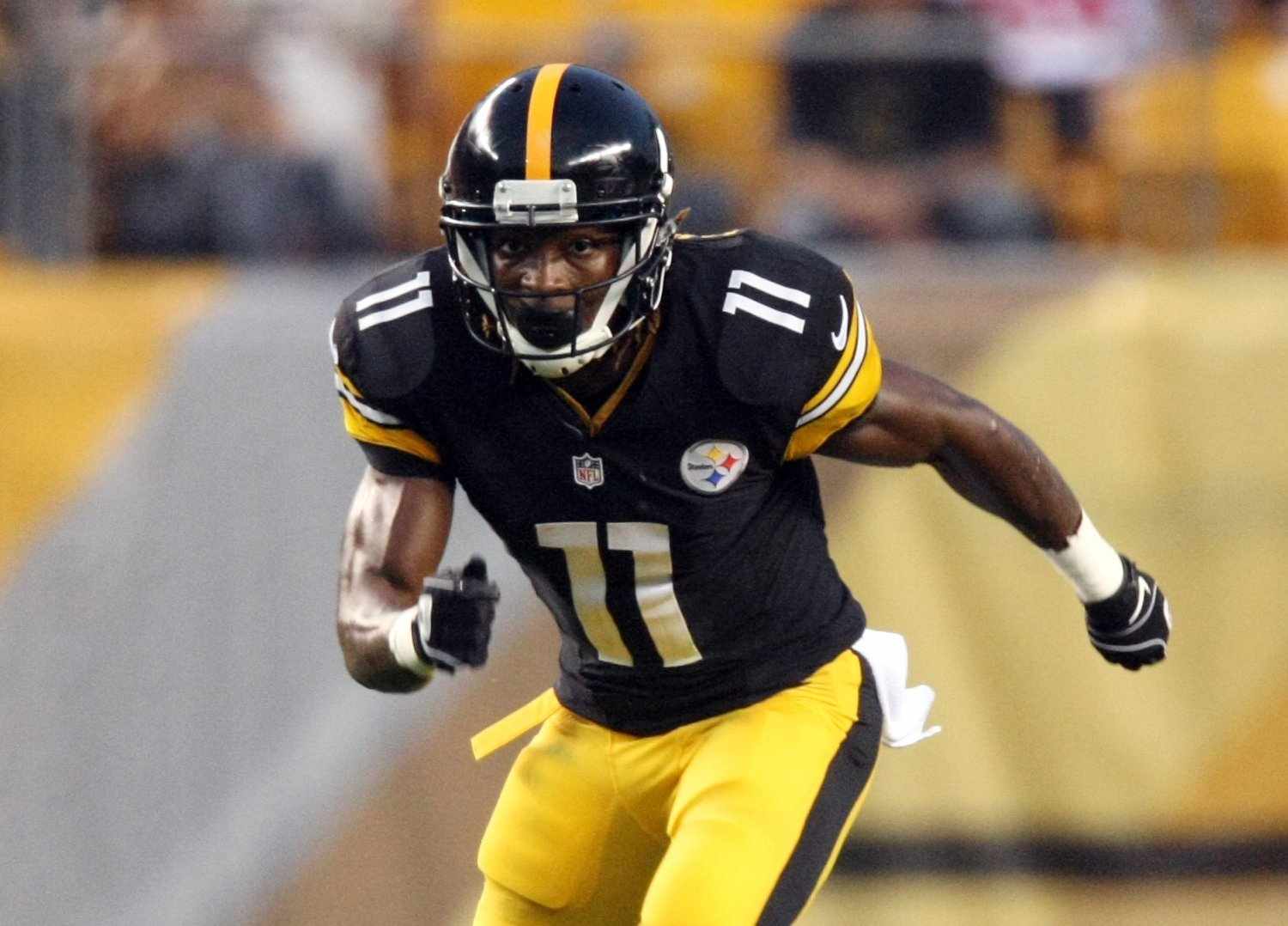 The Steelers announced Saturday that wide receiver Markus Wheaton is out for Monday night’s season opener at the Redskins, Chris Adamski of the Pittsburgh Tribune-Review reports.

Wheaton played in just one preseason game and did not practice this week until a limited appearance Saturday.

With no Wheaton behind No. 1 Antonio Brown, second-year players Sammie Coates and Eli Rogers — who between them have one regular-season NFL catch — are the top secondary options for Ben Roethlisberger. Veteran Darrius Heyward-Bey also is lifted into a more prominent role.

“We’re one of the rare (receiver) groups that everybody from AB down to the practice squad guys, we’re going to be coached up and work hard every single day because you never know when your number’s going to be called, and when you work with Ben you’ve always got to be ready to go,” Heyward-Bey said.