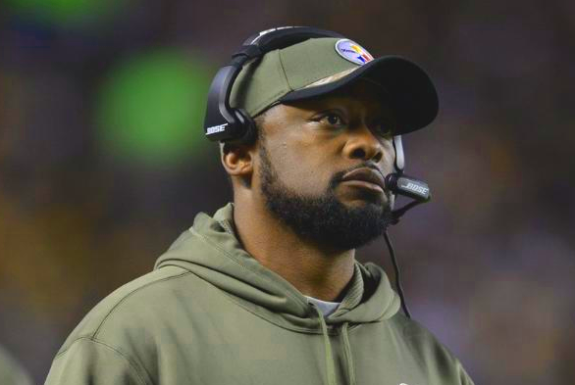 Bradshaw, a guest on Fox Sports 1’s “Speak For Yourself,” took a rather harsh shot on the current Steelers head coach, saying that he’s a “a great cheerleader guy.”

The Steelers coach is a win away from another AFC North Title, and this season reached 100 wins as a head coach, the fastest Steelers coach ever to reach that mark.

That evidently isn’t enough for Bradshaw, who did say he thinks that former coach Bill Cowher is a great coach, but wasn’t as kind to Tomlin.

“I don’t think he’s a great coach at all,” Bradshaw said.

“He’s a nice coach. To me, I’ve said this, he’s really a great cheerleader guy. I don’t know what he does. I don’t think he is a great coach at all. His name never even pops in my mind when we think about great coaches in the NFL.”

Sure Tomlin has had his issues in the last 10 seasons, but let’s give credit where credit is due – he’s never had a losing season with the Steelers, and even when the team has missed the playoffs, every season they are in the mix for playing past week 16.

It would be wise for Bradshaw to amend his comments, but for now, it comes across rather weak for him to not put Tomlin in the mix as one of the great coaches in the NFL.