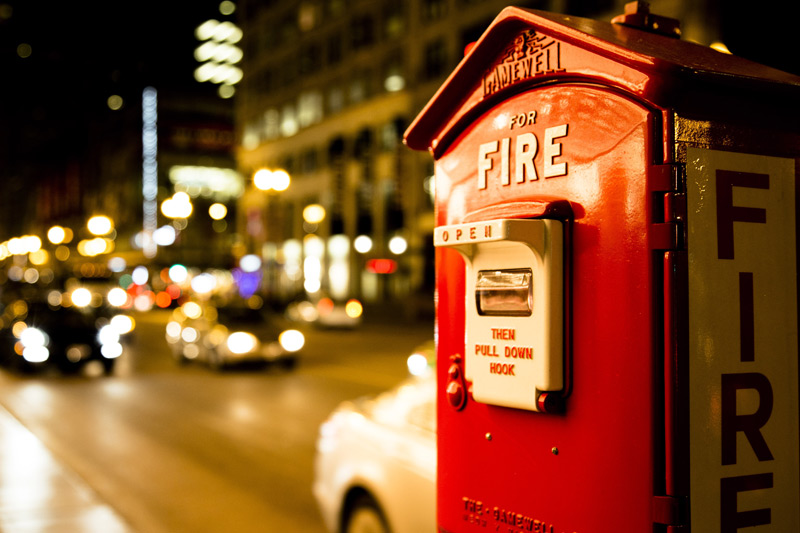 The pranksters are clearly out in Boston as Patriots fans might just be a little more fearful of the Steelers than we thought.

Overnight a fire alarm was pulled in the hotel that the Steelers and their officials were staying in, making the black and gold and team reps have to leave the hotel in a fuss around 3am.

Welcome to Boston. Who would've thought this would happen at the @Steelers hotel the night before the AFC Championship, at 3 am? pic.twitter.com/8qowNZGTfc

This is nothing new, as things like this were done to the Steelers over the years in places like Cleveland, where there was no hot water for the showers.

It just seems like a desperate act for a team that knows their in trouble, that being the Patriots, and now it seems like their fans are well aware of it as well.