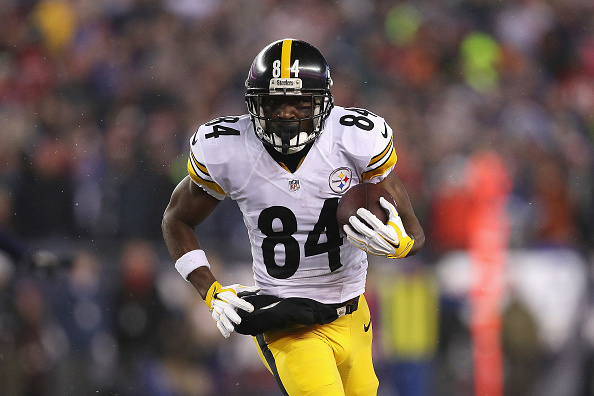 It’s a done deal for the Steelers and wide out Antonio Brown, as today the star receiver agreed to a reported four-year deal worth about $16 mil per season ($68 million total), making him the highest paid wide out in the game.

The Steelers leading wide out wrapped up last season with 106 catches for over 1,200 yards and 12 touchdowns. He’s had five straight seasons with over 1,000 receiving yards, and is held in regard as the best pass catcher in the game.

Brown’s inking wasn’t the only news by the team today, as the club also placed the franchise tag on running back Le’Veon Bell, meaning basically that he’ll be back in 2017 as well.