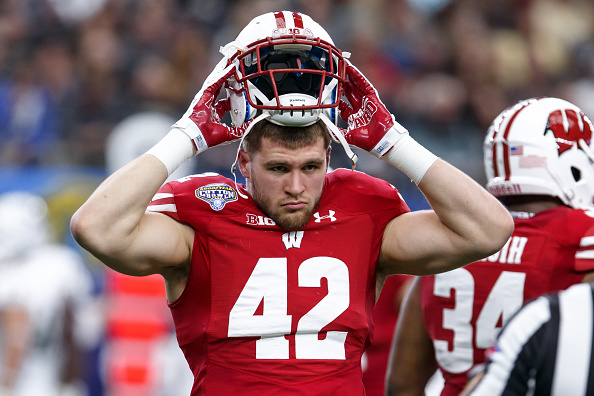 The Steelers draft class is complete in terms of deals in place, as the team announced they have signed first-round pick T.J. Watt to a four-year contract.

The brother of Texans star LB J.J. Watt, the Steelers Watt, was taken with the 30th overall pick in the draft. He is the last of Pittsburgh’s eight draft picks to sign. Financial details were not released.

Watt actually began his collegiate career as a tight end before switching to linebacker. He played in 27 games for the Badgers, making 14 starts, over a two-year span. Watt recorded 70 tackles, including 17 stops for losses and 11½ sacks in his college career.