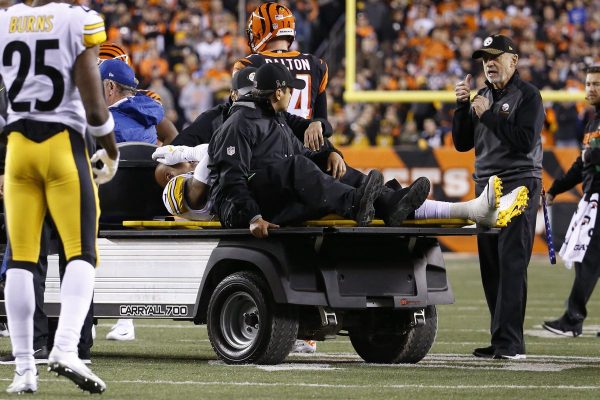 Outside linebacker Bud Dupree is a candidate in April to receive a fifth year. Next spring, the focus will be on cornerback Artie Burns.

“That’s the risk you run when you put that option into effect,” Colbert said. “Any player can get injured on any play, and that is our game. We understand that, and we understand the risk involved, and we try to make those decisions knowing that those type of things can happen.”