Ryan Shazier Won’t Play for the Steelers in 2018; Will Be on Exemption List 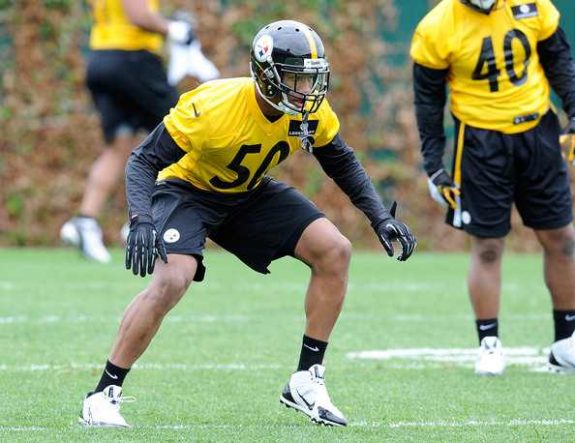 Ryan Shazier has already gone on record stating that he’s one day planning on playing again – that may or may not happen – just not in the 2018 season.

Wednesday GM Kevin Colbert stated that Shazier has already been ruled out for the next season after he suffered a severe spine injury in December against the Bengals.

“Ryan Shazier won’t play in 2018,” Colbert said at the NFL Combine in Indy. “He knows that, and we know that. We’re going to continue to support him in his recovery.”

The Steelers will continue to support Shazier, as Colbert said that he will be placed on an exemption list.

“He will be part of our team officially, and really unofficially because he’s still with us day-to-day as he rehabs,” Colbert said. “He involves himself in team issues so he can be a formidable member in 2018.”

It will be interesting to see what happens with Shazier after the season, as he’s not under contract for the 2019 season.