Three Destinations For Le’Veon Bell In 2019 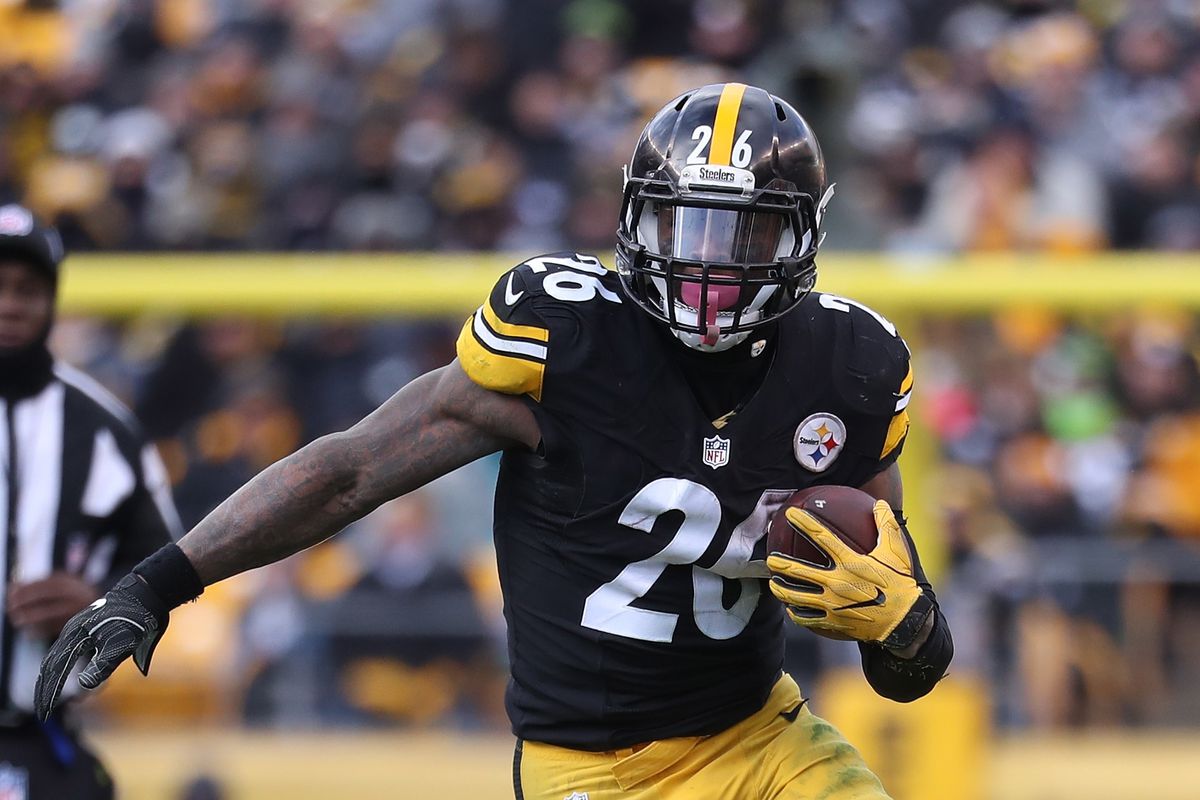 After failing to report for practice before the deadline to participate in the 2018 season, it looks pretty certain that Le’Veon Bell has played his last game for the Pittsburgh Steelers. Bell will become a free agent in March 2019 and given what he can bring to any offense in the league, there will be no shortage of interest in the explosive running back.

Here are three teams who could be top of the queue to sign the 26-year-old. 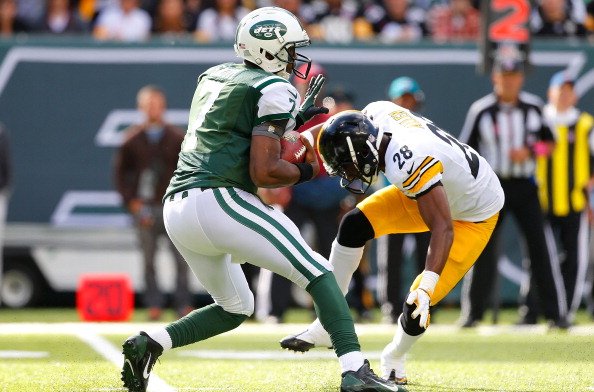 The Jets have been lacking a dangerous offense for a number of years now and given they have found what they believe is their franchise quarterback in Sam Darnold, Bell could be the latest piece to their jigsaw before becoming one of the leading teams in the AFC. The Steelers back would take the pressure of the young quarterback and in doing so help the New York team have a strong rushing game. Bell is also an excellent catcher of the ball and, in many ways, could be considered as a leading receiver.  The three-time Pro Bowler is likely to be looking for $17 million per year and Jets may be one of only a few teams who would be able to make that kind of cap space to accommodate his demands. 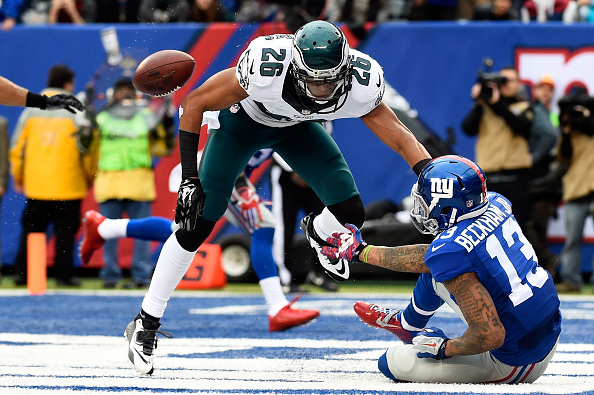 It has been a miserable defense of their Super Bowl crown so far from the Philadelphia Eagles, who are now 67.00 with MoPlay in the outright market for the 2018/19 NFL campaign. The Eagles currently have a losing record in the NFC East and have work to do if they are to even make the playoffs. Their chances of success this season have not been helped by the injury to Jay Ajayi who was ruled out for the rest of the year when he tore his ACL against the Falcons in week five.

Philadelphia were linked with a trade for Bell earlier this season so are likely to resume their interest in the player early next year. Doug Pederson’s side were at their best last season when they had two top class running-backs causing defenses problems in Ajayi and LeGarrette Blount. If they can add Bell to their roster, they will sure to become contenders again for the Vince Lombardi Trophy in 2019. 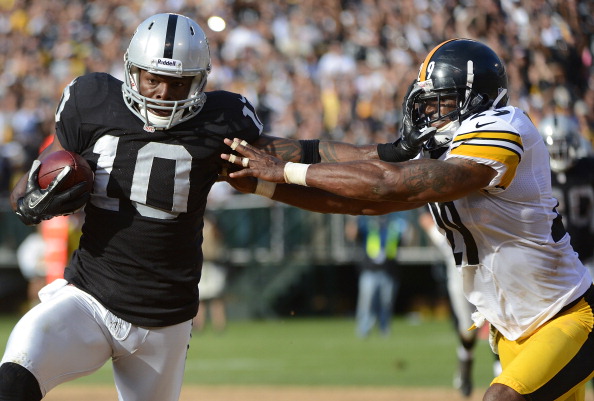 Raiders coach Jon Gruden is set to rebuild his team in 2019 and one of the players who could be in his plans is Bell. Oakland have struggled for a running game since Marshawn Lynch got injured earlier in the campaign and if they were to capture Bell, it would give them the opportunity to be one of the leading rushing sides in the NFL. With so many first-round Draft picks in April, Gruden could add to his offensive line and also give his quarterback Derek Carr a number of threats to throw to which would make them a very dangerous team. Since trading Amari Cooper and Khalil Mack in 2018, the Raiders would have no option finding the space for Bell’s salary.

Time will tell if the Steelers made the right call on Bell but James Conner has had a great season so far, and the future looks bright still in the backfield.