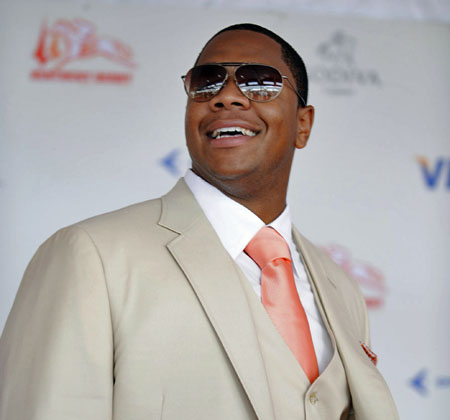 The Steelers are still looking at their backup QB slot, and today in the Post-Gazette it was brought up once again about a couple of player that were with the club – Byron Leftwich and Charlie Batch.

Batch didn’t play last season after getting hurt in the preseason and was place on IR. Leftwich was signed, and played well in a couple of games, most notably the Monday night win over the Redskins and the season finale vs the Browns after Ben Roethlisberger was taken off on a stretcher.

Now, while I would love to have Leftwich back in 2009, let’s not get crazy and think that the Steelers would be the same team if he had to play for an extended length of time. I tend to think that small doses of Leftwich would be just fine, I just don’t want to have to see him for an extended amount of time.

Batch has been a solid backup for the past few seasons, but his time is past and I’m not convinced bringing him back is such a great idea. He’s going to make a great QB coach someday, and I said when free agency started that if he couldn’t find work, the Steelers should offer him a position on their coaching staff somewhere. From all I have read though, Batch still feels he can play.

The Post-Gazette reported that Leftwich has another team interested, but that’s about it. There hasn’t been a ton of interest in either QB, and it might just open the door for one of last years draft picks – Dennis Dixon. The former Oregon QB is interesting to say the least, and a lot of fans want to see more of him. I don’t have an issue with that, but again, he still needs some seasoning.

So in the end, this is all going to work out one way or another. I say go after Leftwich first. If he wants too much or gets too greedy in terms of years, let him go elsewhere and ink Batch. At the same time, give Dixon every shot to make some sort of impact on the 2009 roster. No matter who the backup QB ends up being.