How and Where Super Bowl XLV Went Wrong 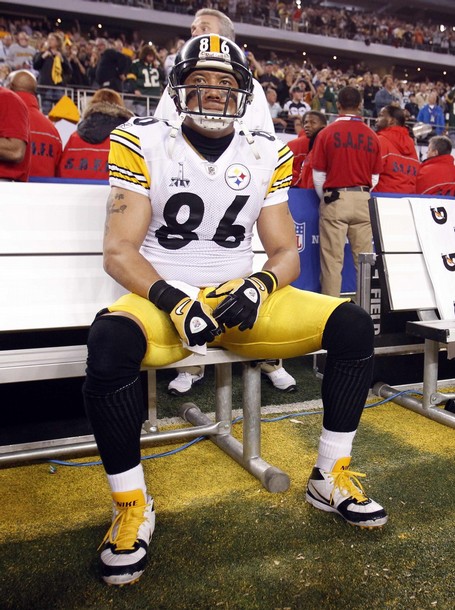 From the moment the ball hit the ground on 4th and 5 with less than a minute to go, already Steeler coaches, players and fans were thinking the same thing – how did we get here?

How did a team that was able to overcome so much, find themselves on the short end in the biggest stage? How did a club that was supposed to be loose, confident and ready for anything find themselves the ones that seemed to be playing in their first Super Bowl in over a decade?

Bottom line – the fault lies all over the place. Turnovers, penalties at bad times, missed plays, and some rather odd play calls all combined for a 31-25 loss to the now champion Green Bay Packers.

Here’s just a short list of the mistakes that all resulted in a loss that will be remembered for a long time.

1. Turnovers – The most obvious choice as to why Super Bowl XLV was lost, three turnovers, all resulting in Packers points, could easily be the biggest reason the Steelers lost Sunday. The first turnover was a Nick Collins pick on a play where the Steelers were looking for a big play, and it was returned 37 yards for a touchdown to make it 14-0. The last turnover, a Rashard Mendenhall fumble, came with the team down 21-17 and sitting at the Packers 33. It killed the teams momentum when it was all theirs, and ended up being a Packer TD which made it 28-17 and put the Steelers in panic mode.

2. Penalties – Keyaron Fox may find himself unemployed after the biggest bonehead penalty of the season. It was a unnecessary roughness call which came after the defense held the Packers to three points and gave the Steelers a shot at a possible game-winning drive with two minutes left. The penalty meant the Steelers had to start their offensive possession at the 13-yard line, with 1:59 to play and one timeout remaining. Just dumb. The other standout penalty was the one on Ryan Mundy on an Antonio Brown kickoff return that put the Steelers at their own 7-yard line. The next play – a Ben Roethlisberger pick that was taken back by Collins for a touchdown to make it 14-0.

3. Play Calls – Too often the Steelers got away from the run and became to pass happy. They had success rushing the ball all night, yet still never seemed committed to staying with it. There was a couple third and short situations where instead of pounding the run, despite it being successful most of the night, they threw. Then there was the odd call of having Shaun Suisham try a 52-yard field goal with 4:29 left in the third quarter. The kick was wide left, make that VERY wide left, and it gave the Packers their offensive possession at their own 42-yard line.