Todd Haley Needs A Lot To Leave Pittsburgh For Arizona 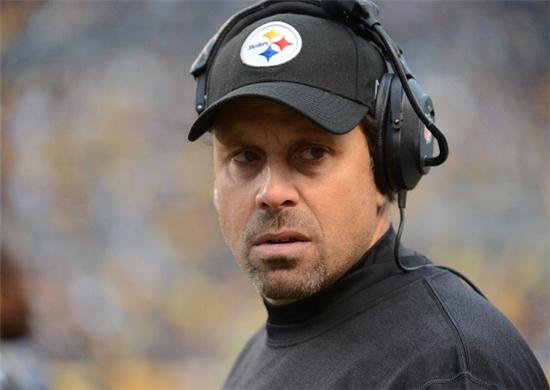 Everyone seems to be on hold waiting to hear if Todd Haley is going to be offered the head coaching job with the Cardinals.

Just reading in between the lines, it doesn’t really sound like a good fit, and the Post-Gazette reports that Haley seems to himself think it would take an awful lot to leave the Steel City.

What chance does Todd Haley have to be hired as head coach by the Arizona Cardinals?

Well, maybe not a good one, based on the demands Haley made to the Cardinals during his interview last week.

I have been told that Haley told Cardinals owner Mike Bidwill what he wanted and what he needed to become their head coach. And he set the asking price very high.

Haley apparently did this because he is happy in his role as offensive coordinator with the Steelers and doesn’t want to leave unless an offer is almost too good to pass up.