Steeler Players Tweets Of The Week 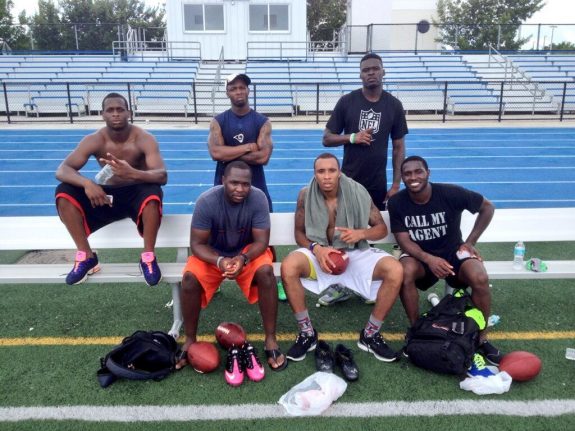 Some of the better Tweets around Steeler Nation this week from the players on the roster who like to throw out their thoughts on the team, their life, and what’s going on in the world.

STEELERNATION! It's almost time to turn up!!! Lets gooooo!!!!! we've been grindin for the city now it's time to put it on display!!! Love!

Don't miss my autograph signing with Le'Veon Bell at RPG Sports Mills Mall 7/24 from 6 to7:30

Lets hear what yall gotta say about this lol https://t.co/saMfog1QtJ

My heart is broke for Travon Martin.

Not saving myself for the next day…tomorrow isn't guarantee…
LIVE…LOVE…LAUGHhttp://t.co/nI3PylpXNv

GOOD MORNING TO ALL…

Did You Ever Play Electric Football As A Kid?
What Player Steps Up As The Leader Of The Steelers Defense In 2013?