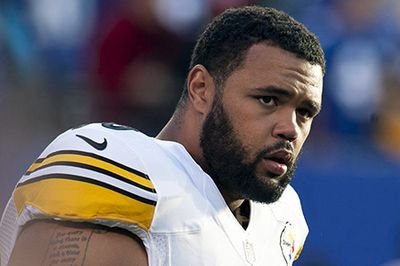 How’s that for a quick recovery?

Steelers OL Mike Adams, who was stabbed in a botched robbery in Pittsburgh back on June 1st, will take the field for the black and gold in just the second practice of the summer.

It was thought that Adams would not be able to take the field for some time as he worked his way back from the incident which saw him in court as the suspects were ordered to stand trial.

The three men accused in the case face attempted homicide, conspiracy and other crimes.

As for those that start camp on the PUP list, they include star TE Heath Miller, LB Sean Spence, FB DJ Johnson, and NT Alameda Ta’amu.