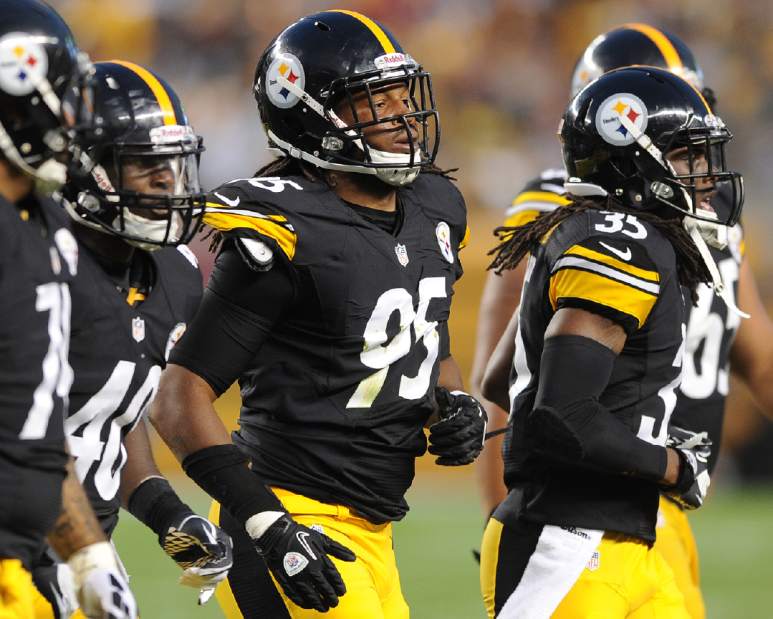 It may just be precautionary, but anytime a player gets taken to the hospital it’s a concern.

Rookie LB Jarvis Jones was taken to the hospital after the OT loss to the Chiefs, as he was hurt in the fourth quarter of the matchup.

Jones suffered a chest injury in the 26-20 loss.

The Post-Gazette said the move was likely precautionary and the team believes Jones will be just fine.

Jones has been good in three preseason games, and is going at it with Jason Worilds for a starting spot opposite LaMarr Woodely.