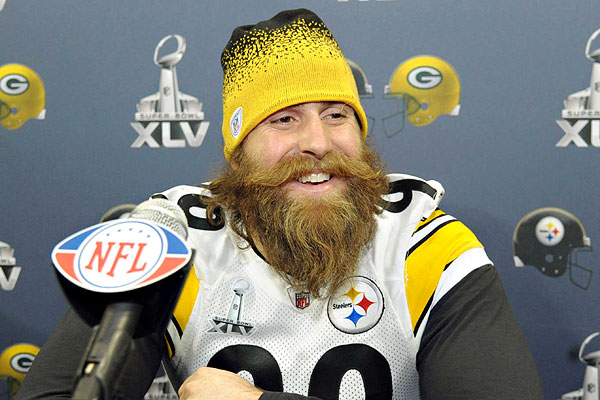 The Steelers 2013 captains have been named, as today practice squad cornerback Devin Smith broke the news on his Twitter about just who is the clubs leaders.

Not much in the way of surprises when it comes to the four players names, maybe Pouncey after his off season antics with his “Free Hernandez” hat.

As for Roethlisberger, he’s overcome his issues of the past and is truly a leader, and as far as Clark and Keisel go, the two are in the last years of their deal, and probably won’t be back, so it’s an honor for the two to get awarded by the club.