Dwyer, Velasco And Graham All Inked In Rash Of Roster Moves 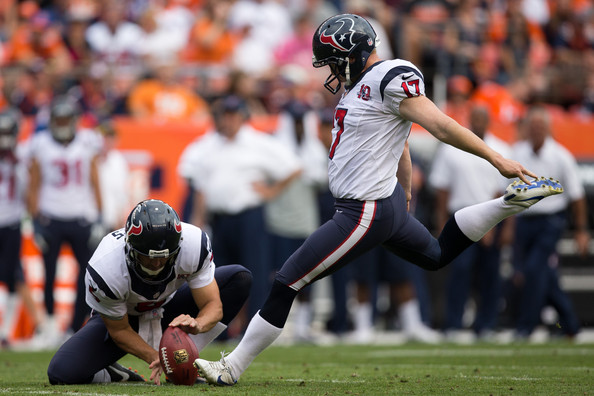 As expected after the loss to the Titans Sunday, the Steelers today made a number of roster moves to try and start the process of next Monday’s game vs the Bengals.

First the additions – RB Jonathan Dwyer, C/G Fernando Velasco and K Shayne Graham are all aboard the roster.

Gone for the season are LB Larry Foote, C Maurkice Pouncey and RB LaRod Stephens-Howling. All three were placed on the team’s Reserve/Injured List.

Foote has a right bicep injury, while both Pouncey and Stephens-Howling suffered right knee injuries.

Dwyer was an easy decision, as he was last years leading rusher, and comes back after being in the last round of cuts.

He spoke to the New York Giants, but didn’t sign a deal with them.

He was originally drafted by the Steelers in the sixth round (188th overall) of the 2010 NFL Draft.

The team inked Graham as an insurance policy for kicker Shaun Suisham, who hurt his hamstring on Sunday and could miss a few weeks while he recovers.

The black and gold is his 14th NFL team. He was released by the Browns in their final cuts, as they wound up signing Billy Cundiff.