Velasco To Start At Center Monday Night Vs Bengals 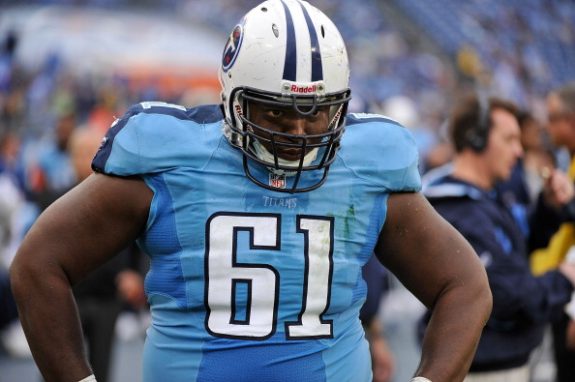 The Steelers will have a new look on the O-line on Monday night, as newly picked up center Fernando Velasco will get the nod vs the Bengals.

Velasco was picked up this past week after All-Pro Center Maurkice Pouncey went down and will spend the year on the IR after an injury vs the Titans.

Tennessee had released Velasco after he had started 16 games for them in 2012.

Fellow lineman Ramon Foster talked up Velasco this past week, and said he’s happy to have him as a teammate.

“He’s seen some of the stuff we do with the Titans, you can tell he understands it, I am excited to have him,” Foster told Steelers Gab.

Velasco will get some help making the calls from not only Foster but also David DeCastro.

Kelvin Beachum, who took the spot at center after the injury to Pouncey last week, will go back to his role as the teams 6th OL as well as tight end.