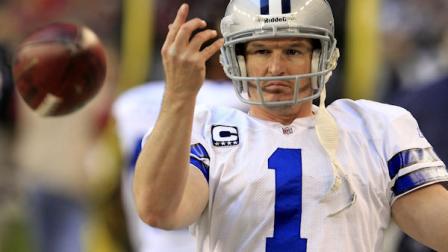 As predicted, the Steelers Tuesday officially made a move at the punter spot, waiving Zoltan Mesko and signing Mat McBriar.

Mesko in seven games was not very good for the Steelers, as he was 16th in the AFC and 31st in the NFL among punters with a 36.7-yard net average. He punted 34 times, with only three inside the 20-yard line.

As foe McBriar, he was with the Cowboys for eight seasons, and has been in the league for 10 years. He was born in Melbourne, Australia, and began as an Australian rules football player. He played at the University of Hawaii.

He played not only for Dallas, but also spent time with the Seahawks and Broncos. He’s a two-time Pro Bowler, 2006 and 2010.