Yahoo Has Steelers Making The Playoffs As AFC #2 Wild Card 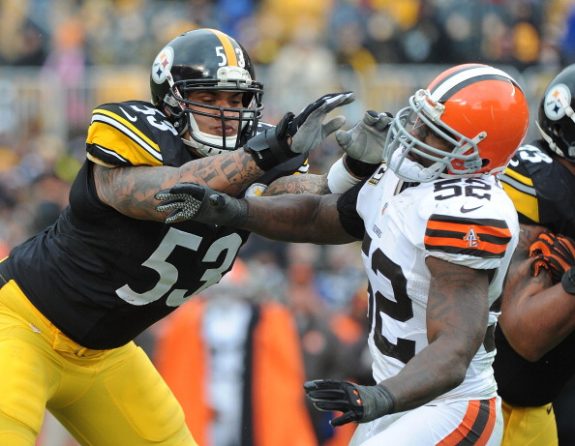 Every Wednesday Yahoo Sports puts out their playoff projection, and following wins over the Bills and Lions at home, the Steelers have done enough to jump up to being the #2 Wild Card in the AFC.  Take a look for yourself. 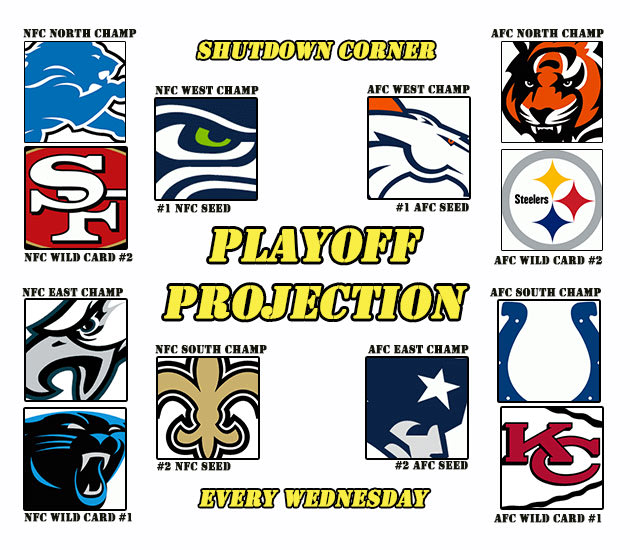 Here’s what Yahoo had to say about the Steelers making it to the postseason, which would be a miracle after an 0-4 start.

So the Steelers are the team with the AFC sixth-seed hot potato this week?

Yes, but only because Pittsburgh has won two straight games, and Ben Roethlisberger had 367 passing yards and four touchdowns against the Detroit Lions. That being said, Cleveland could knock off Pittsburgh on Sunday, and we will be back at square one. The only division tougher to figure out is the NFC North (thanks, Lions).

Poll: Who Is Your Most Disliked Steelers QB Of All-Time?
Video: Pittsburgh Steelers At Cleveland Browns NFL Week 12 Preview