On Monday, the Pittsburgh Steelers announced that they have signed the first two of the 2014 NFL Draft choices: Rob Blanchflower (tight end) and Daniel McCullers (defensive lineman).  McCullers was a sixth-round pick at 215 overall and spent his collegiate career with the University of Tennessee.  Blanchflower was a seventh-round pick and the 23oth overall in the 2014 draft who spent his collegiate career at the University of Massachusetts (UMASS).

Financial terms of the four-year contracts with the two rookies have yet to be disclosed. 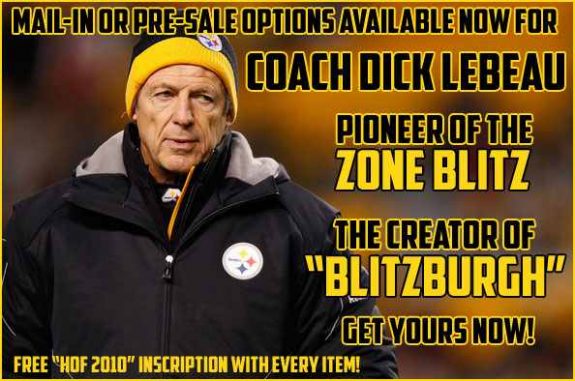