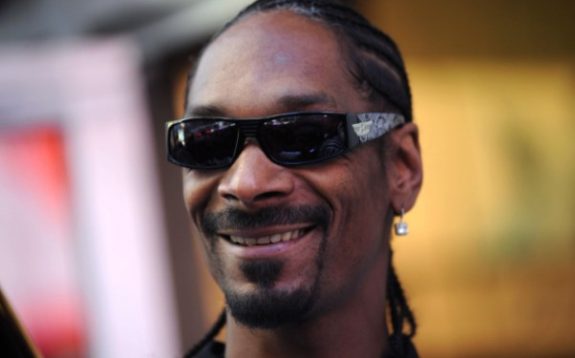 With all the distractions over two players being pulled over with marijuana, and then an egg of an outing in their most important preseason game of 2014, the Steelers now have another sidebar distraction on their hands.

Their offensive coordinator going back and forth with a Steelers superfan rapper.

Yes, Todd Haley, who many Steelers fans love to hate at every turn, is in a mini-feud if you will with famous rapper Snoop Dogg.

The Dogg went off on a profanity-laced video he posted on Instagram, basically bashing the OC for his play-calling and what not after the Steelers were beaten badly in Philadelphia by the Eagles.

According to reports, Haley has heard the bashing from the Dogg, and instead of verbally firing back, he plans to take the Ice Bucket Challenge and then challenge Snoop Dogg to do the same.

If you haven’t been on social media in the last few weeks, the ‘Ice Bucket Challenge’ has raised millions of dollars for ALS research.

It’s an interesting response by Haley, who never seems to be able to win no matter how bad the Steelers play on defense, the blame always seems to be on him.

We will see Snoop’s response to Haley once the bucket challenge is done, and if it ‘cools’ off the feud between the two.