Steelers To Honor Chuck Noll With “CHN” Decal This Season 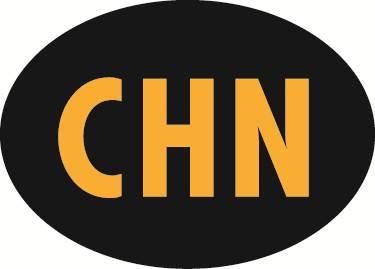 The Steelers announced today that they will be wearing a special “CHN” decal to honor Chuck Noll throughout the 2014 season.

Noll, the legendary Steelers Hall of Fame coach, died at the age of 82 on Friday, June 13th.

In 1969 Noll took over the Steelers that at the time had produced only two winning seasons in the previous nine years. By 1972 the team went 11-3, going to the postseason for the first time in 25 seasons.

Steelers 2014 Scouting Report Week One: Cleveland Browns
The Men Chosen To Be Leaders