Steelers do housecleaning with Moye, Richardson 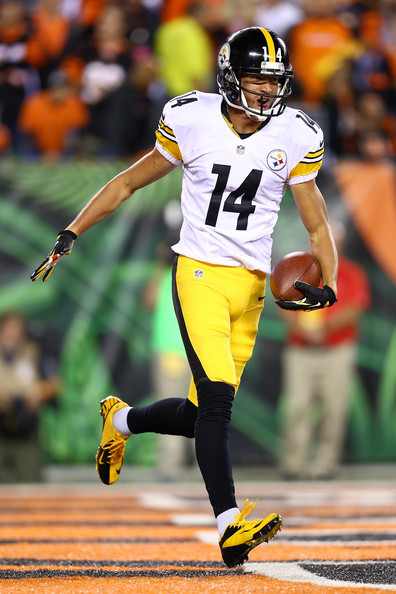 In addition to those moves, the Steelers added offensive lineman Ethan Hemer after losing Wesley Johnson to waivers.  Hemer was with the team during training camp.  Hemer will be joined on the practice squad to fellow lineman Adam Gettis.

Moye effectively lost his position to Justin Brown before the regular season and the writing may have been on the wall as the Steelers look for higher production from their receiving corps.  Brown has seen more playing time in the slot position that was expected to be Lance Moore’s spot.

Gettis was drafted by the Washington Redskins out of the University of Iowa (Hawkeyes) in 2013 despite interest by Pittsburgh.