Steelers: Gearing Up For The Stretch Weeks 12-15 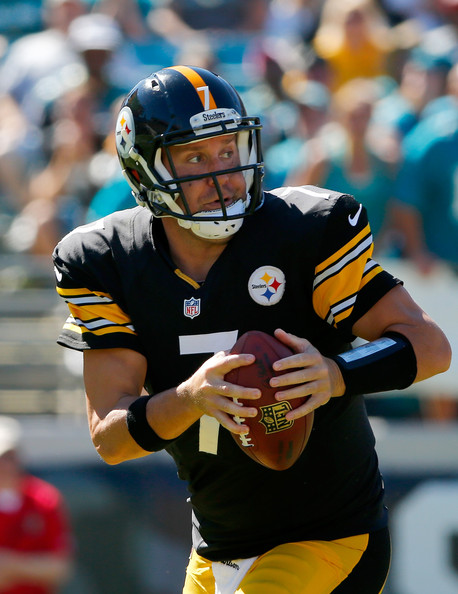 In week 12 of the 2014 NFL regular season, the Pittsburgh Steelers will get a much-needed bye week.  Weeks 13-15 will see the Steelers facing the New Orleans Saints, Cincinnati Bengals and the Atlanta Falcons. All three are tough matchups and it will shake up the playoff standings.

A prime time match up of two future Hall of Fame quarterbacks in Drew Brees and Ben Roethlisberger. Pass rush will be a major key in this game. Watch out for standouts such as defensive end Cameron Jordan and outside linebacker Jason Worlids, both whom have been coming on strong as of late. Both teams boast a great receiving core. The Steelers will need to react quickly out of zone coverage as Drew Brees usually releases the ball very quickly.

This game could very determine which team is in first place in the AFC North. Both teams know each other very well. Bengals quarterback Andy Dalton has proven he plays under pressure well. The Steelers defense will have to figure out a way to cover wideout sensation A.J. Green. The Steelers’ defensive front seven will have to limit speedster running back Giovanni Bernard in the rushing and passing game. Running back Le’Veon Bell will be counted on to gain tough yards against a strong and athletic defensive front seven in the Bengals. The Antonio Brown and Terrance Newman matchup could decide which offense controls the ball the most in the fourth quarter.

On paper this seems it will be an offensive explosion. Pittsburgh must find some way possible to cover wide receivers Julio Jones and Roddy White. The Pittsburgh Steelers defensive front seven could be in for a major day with four starters out on the Atlanta Falcons offensive line due to injury (unless the Falcons can regroup). Quartetback Matt Ryan is very good when he has time to sit in the pocket.

Rivers, Dean: A Dissection Of The Pittsburgh Steelers In 2014
Steelers can’t play ‘down’ to Titans in NFL Week 11