Steelers can’t play ‘down’ to Titans in NFL Week 11 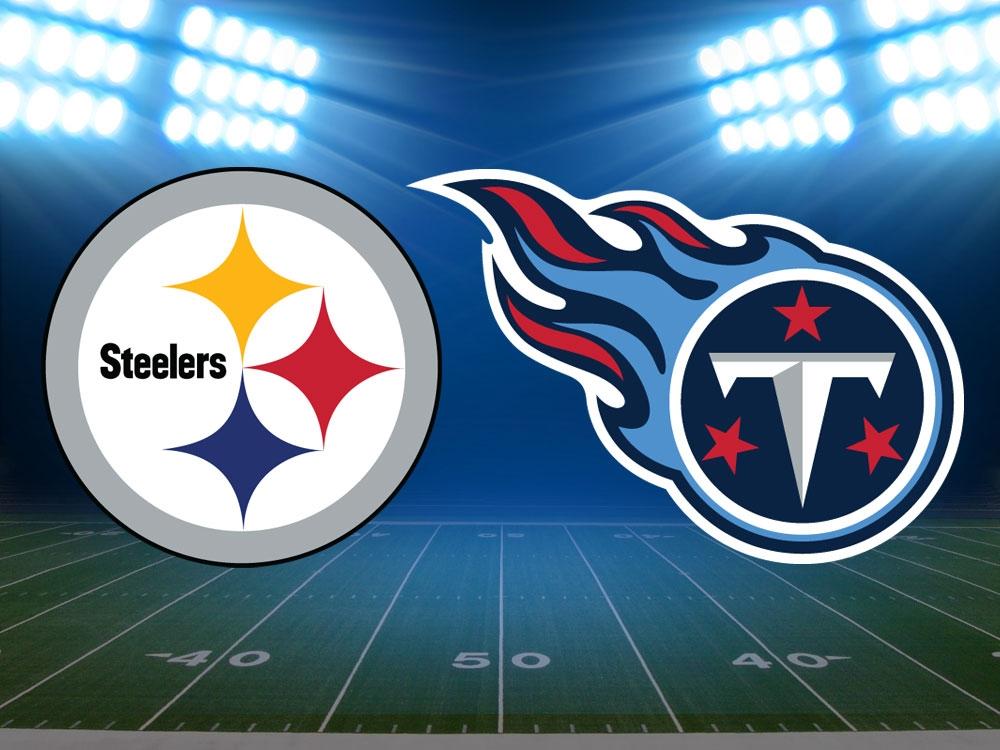 The Pittsburgh Steelers have seen some ugly games during the 2014 NFL regular season, mainly against teams who have no legitimate shot at the post-season without major overhauls.  In week 11, the Steelers cannot afford to play ‘down’ to the level the Tennessee Titans are in if Pittsburgh hopes to take control in the AFC North and march into post-season play.

Tennessee has proven over time to be a good opponent for Pittsburgh.  With Ken Whisenhunt as head coach and defensive coordinator Ray Horton, the Steelers aren’t a mysterious team for the Titans to figure out. Both coaches have spent time with the Steelers franchise.  Whisenhunt, in his time with the Arizona Cardinals, was often referred to running ‘Steelers West’ and often brought players released by Pittsburgh to Arizona.

Steelers Gab takes a look at NFL Week 11 and how the Steelers match up against the Titans.

Steelers: Gearing Up For The Stretch Weeks 12-15
Steelers vs Titans: Five Things To Watch For in Week 11