Steelers Gab POW: The All Purpose Bell Does It Again 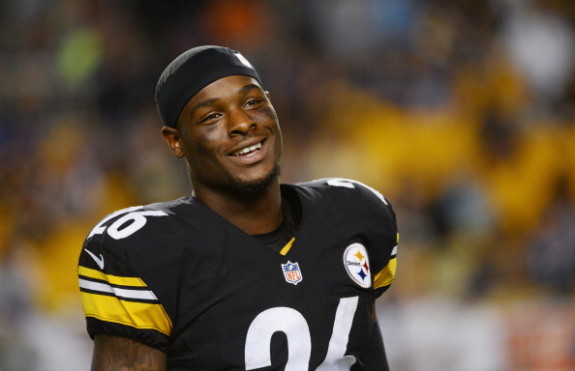 In a crucial December division game on the road, Le’Veon Bell would be counted on to play at a high level. Bell responded as a runner and receiver.  For Bell’s efforts he is the Steelers Gab Player of the Week.

Bell rushed for 185 yards and 50 yards receiving, scoring 3 touchdowns. In a game that took the wide receivers, other than Antonio Brown, a while to get involved, Bell was a steady weapon from the beginning.  Bell’s ability to to run into and outside the defense paid dividends in the second half as Brown and Martavis Bryant were able to have success in the secondary.  Bryant beat the Bengals in one-on-one coverage for a 94 yard touchdown pass.

Bell’s ability to make plays off of screens has allowed the defense to keep a safety off of Brown. Its no secret that the Pittsburgh Steelers have been up and down some this season. Next week, against the Atlanta Falcons, Bell will need to be a double threat once again for the Steelers to be victorious. As the season goes along, it’s clear Bell will continue to receive many touches; so if the Steelers are to make the playoffs, Bell must continue to play at a Pro Bowl level.