Ravens Wrap Up Playoff Spot; Will Take On Steelers if Pittsburgh Wins Tonight 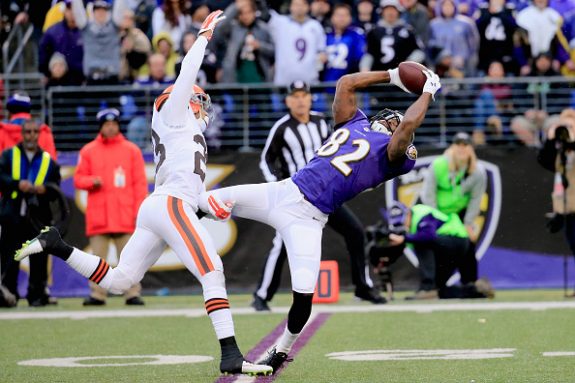 Are you ready for round three?

That’s the matchup that would take place as the Steelers and Ravens would do battle one more time in a wild card game next weekend if the Steelers beat the Bengals in the AFC North showdown tonight.

The Steelers beat Baltimore at Heinz Field back in week 9 on November 2nd on Sunday Night Football 43-23. Baltimore beat the Steelers 26-6 in week two of the season in Baltimore on September 11th.

The two teams have met in the postseason twice, both times in Pittsburgh and both times the Steelers won. Pittsburgh beat the Ravens in divisional playoff games in 2001 and 2010.

Of course everything changes if the Steelers can’t get the job done tonight.